Iowa has advanced to NCAA Regional play two times — 2017 and 2015 — in the Hellerball era. In 2017, Iowa advanced to the Houston Regional, knocking off host and and 15th-ranked Houston in the opening round, before ending the season with a 39-22 record.

Iowa’s 2015 NCAA Regional run led the Hawkeyes to their first NCAA Tournament win since 1972, going 2-2 at the Springfield Regional. The Hawkeyes placed second in the Big Ten Regular Season standings, going 19-5 in conference play in a year that saw five Big Ten Teams qualify for the NCAA Tournament. 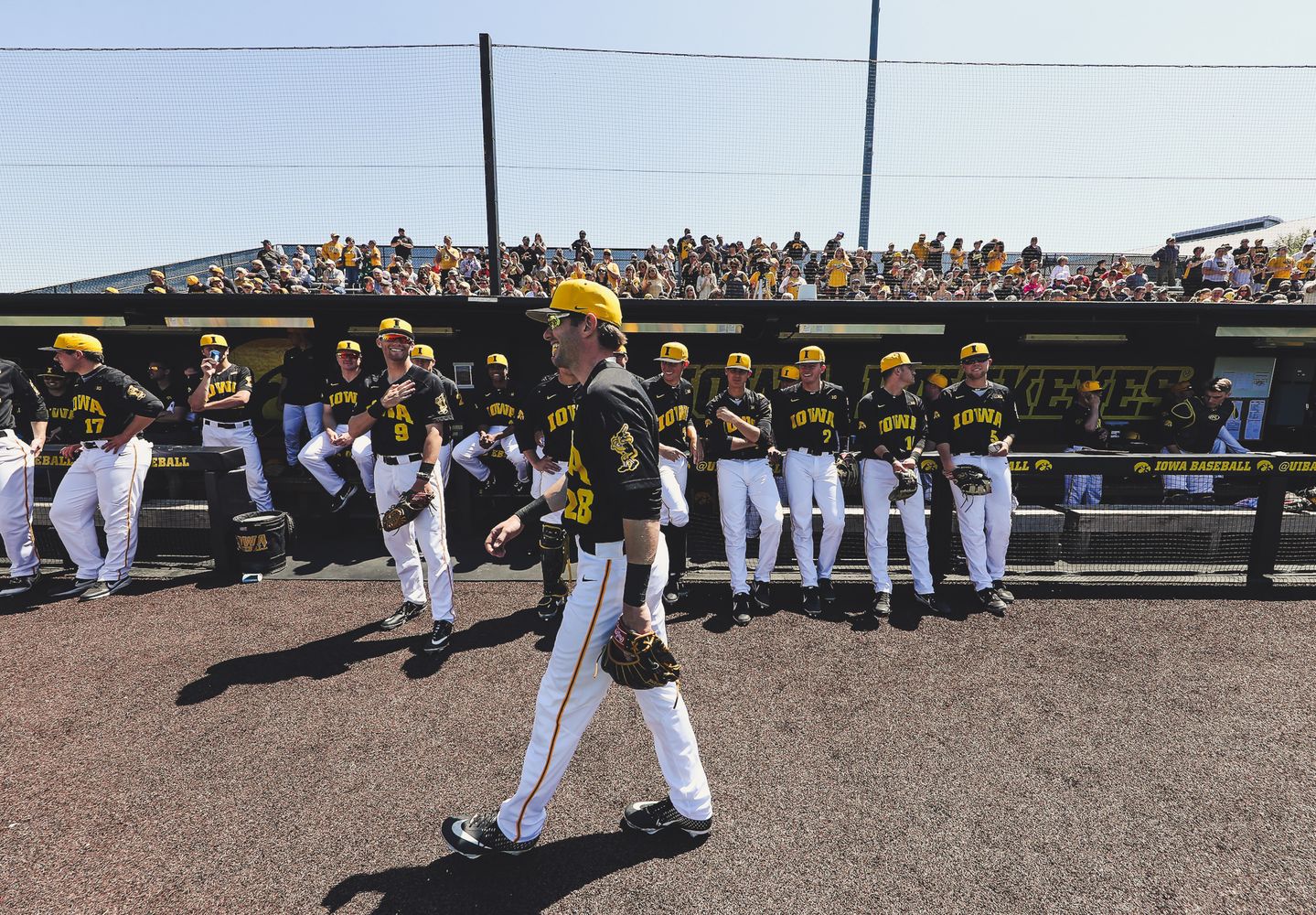 BEAT THE BEST TO BE THE BEST

Never out of it with the long ball 🚀

Coming off a Big Ten Tournament Championship, the Hawkeyes stormed into the Houston Regional, knocking of top-seeded and 15th-ranked Houston in the opening round. Iowa’s magical run came up short with losses to Texas A&M and Houston by a combined three runs.

In Iowa’s first NCAA Regional berth since 1990, the Hawkeyes took two games over Oregon in the Springfield Regional. Iowa’s season came to an end after two losses to host and No. 8 national seed Missouri State. 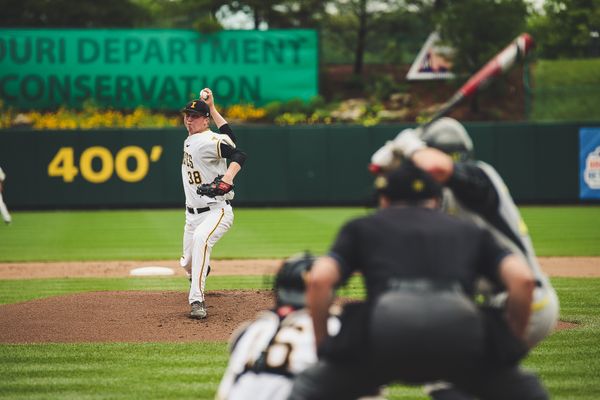 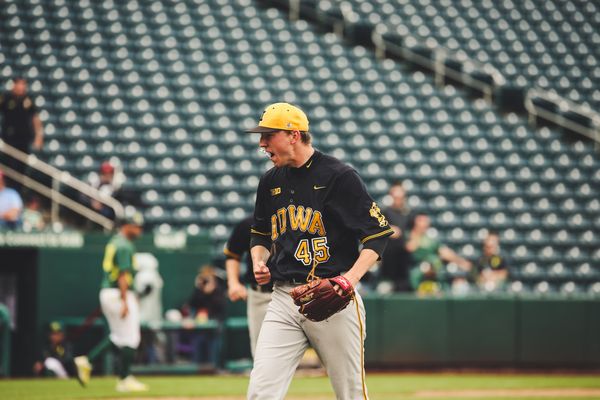 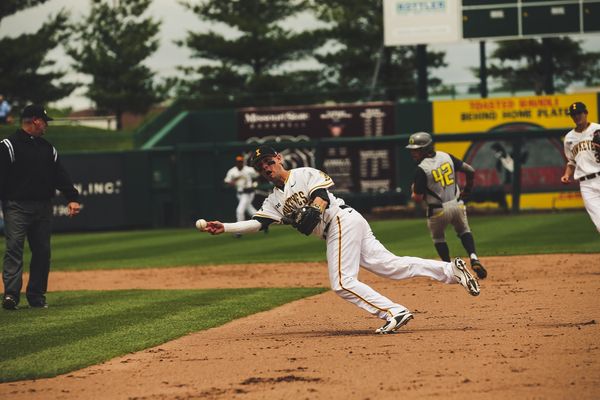 Winning the last four regular season series, the Hawkeyes stayed hot in the 2017 Big Ten Tournament, winning four games in four days to win the conference tournament. Iowa defeated Northwestern, 13-4, in the title game to earn an automatic bid to the NCAA Tournament. 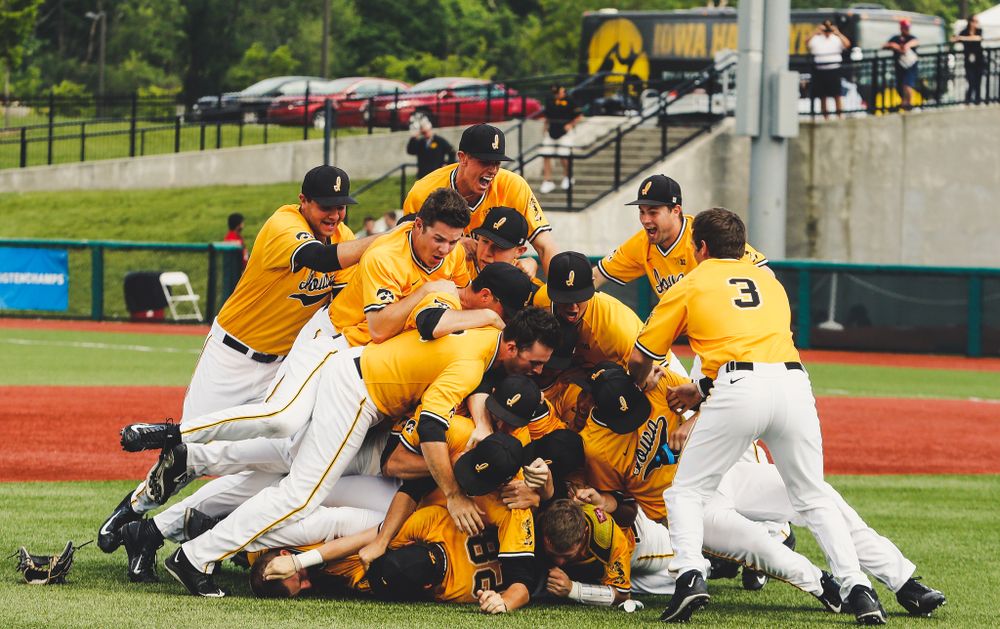 In the 2016 Big Ten Tournament, the Hawkeyes almost ran the table as the eight seed. Advancing to the championship game with wins over Minnesota, Ohio State, and Maryland, the Hawkeyes faced Ohio State in a rematch. Trailing 7-4 heading into the eighth inning, Iowa tied the game at seven, before falling 8-7. 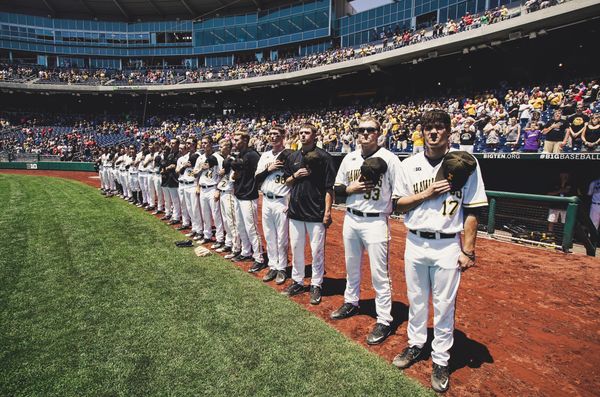 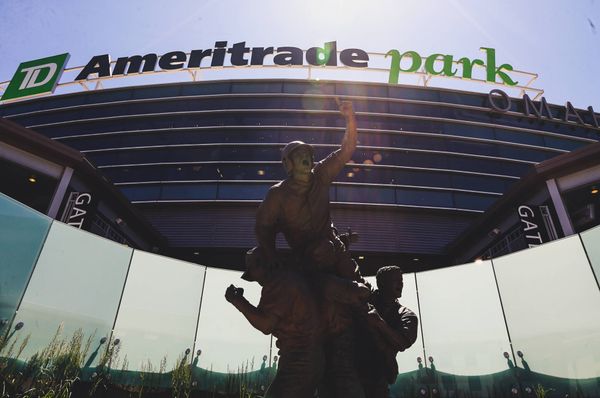 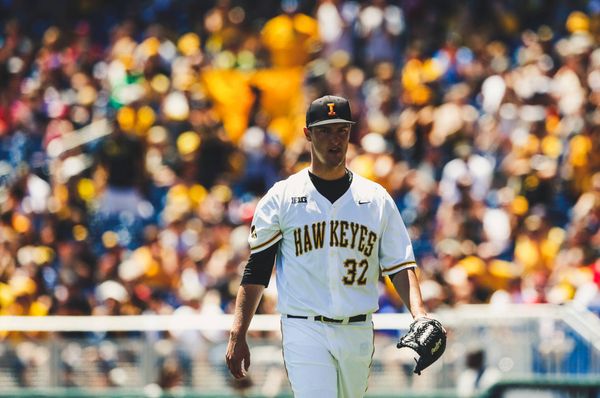 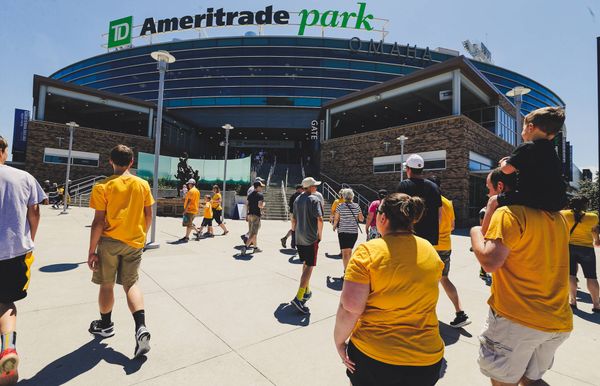 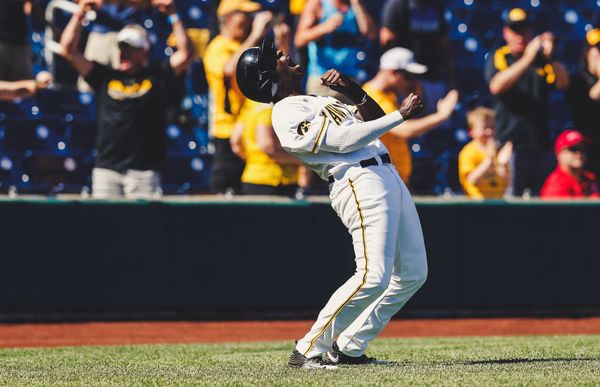 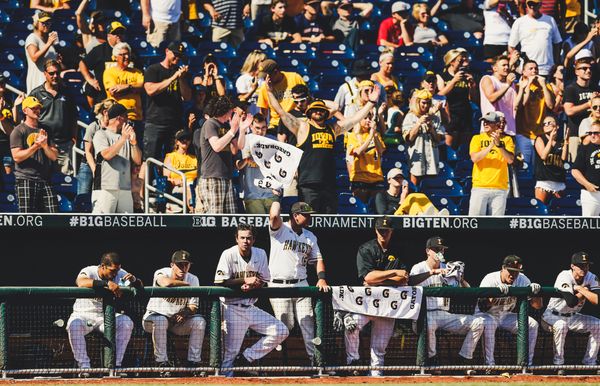 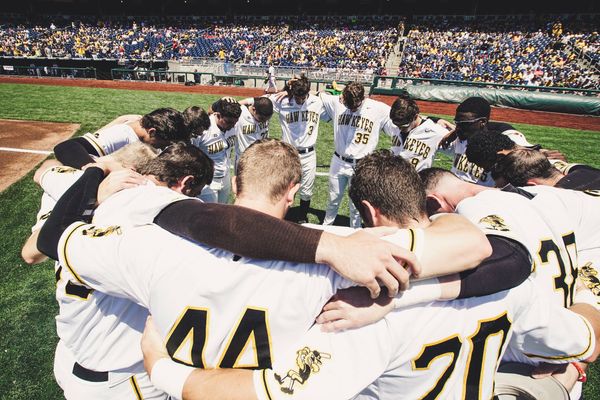 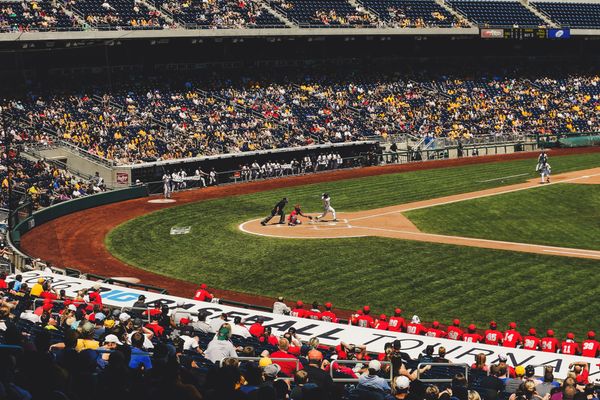 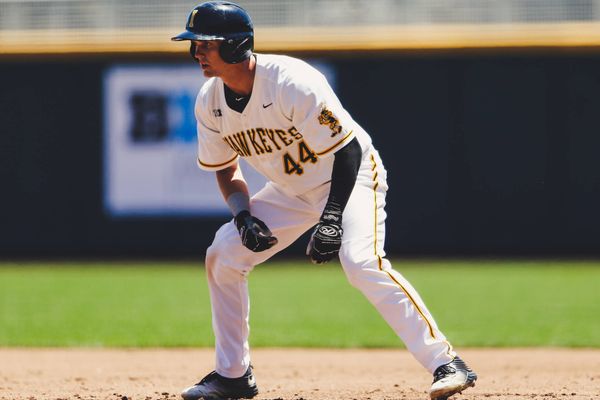 The Hawkeyes have overcome deficits to win 51 games since the start of the 2017 season, and post 14 walk-offs. Twenty-six of those victories have come with Iowa trailing or being tied entering or through seven innings. Seventeen have come in the final at-bat. 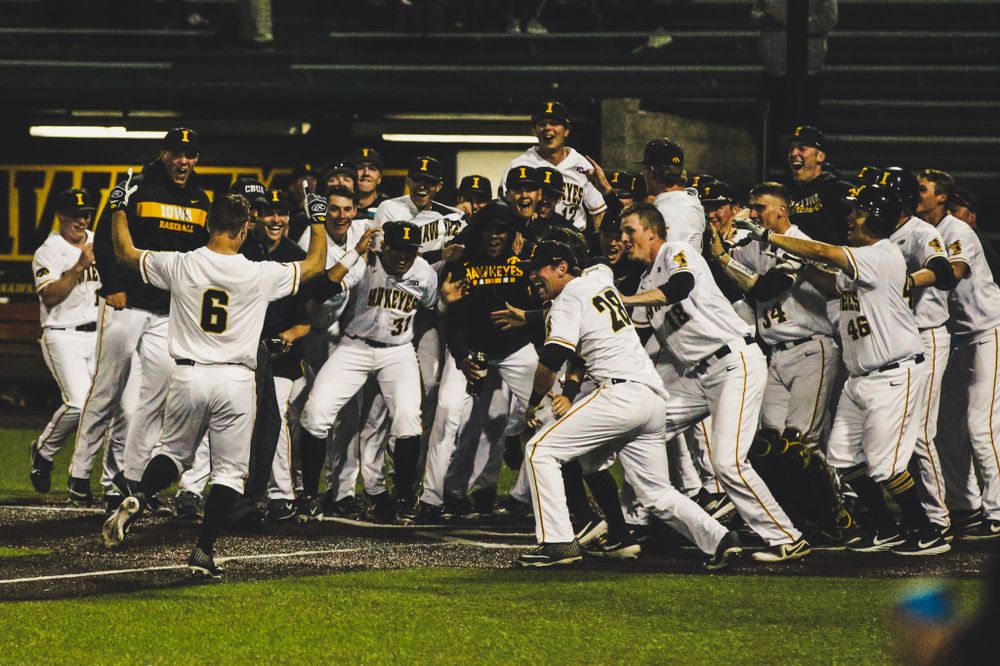