A handful of Hawkeyes made a name for themselves with standout performances.

In just one season at Iowa in 2017, power-hitting first baseman Jake Adams raised the bar and set the standard for what it means to play in the Black & Gold. He hit 29 home runs — to lead the nation and set a new Iowa and Big Ten single-season record — along with a .335 batting average, a school record .747 slugging percentage, and 72 RBIs to help lead the Hawkeyes to a 39-22 record and an NCAA Regional.

Adams’, a JUCO product from Brandon, South Dakota, unprecedented numbers earned himself Big Ten Player of the Year, All-America, and All-Conference recognition. He was Iowa’s first Big Ten Player of the Year since 1992, a unanimous first-team All-Big Ten honoree and was named an All-American by seven different publications. Adams was a sixth-round MLB Draft Pick by the Houston Astros in 2017.

"They have really matured me as a baseball player and got me to this level where I am at now. If not for them, I do not know if I would be here."

In his lone season as Iowa’s Friday night starter in 2021, southpaw Trenton Wallace set the bar for Hawkeye pitchers, becoming the first player to earn Big Ten Pitcher of the Year honors.  The Rock Island, Illinois, native went 7-1 with a 2.34 ERA and 106 strikeouts — the second-most in a single season in school history.

Wallace earned second-team All-America honors by two publications as Iowa was almost unbeatable with him on the mound.  The Hawkeyes won nine consecutive series openers to close out the season with Wallace toeing the rubber and the team won 11 of 13 series openers during the season.  Wallace led the Big Ten in ERA, fewest runs allowed and wins, while ranking third in strikeouts.

Following the season, Wallace was selected in the 11th Round of the 2021 First-Year Major League Baseball Draft by the Toronto Blue Jays.

In a four-year stretch, the Hawkeyes had three All-Big Ten shortstops.

Iowa’s most current All-Big Ten shortstop is current shortstop of the Bowie Baysox, the Triple-A affiliate of the Baltimore Orioles. A career .311 hitter in two seasons at Iowa, McCoy was a second-team All-Big Ten selection in 2017 after hitting .328 and posting a .974 fielding percentage.

A sixth-round MLB Draft pick in 2017, McCoy has been promoted three times in his two-year minor league career, while hitting .282 in 309 games. 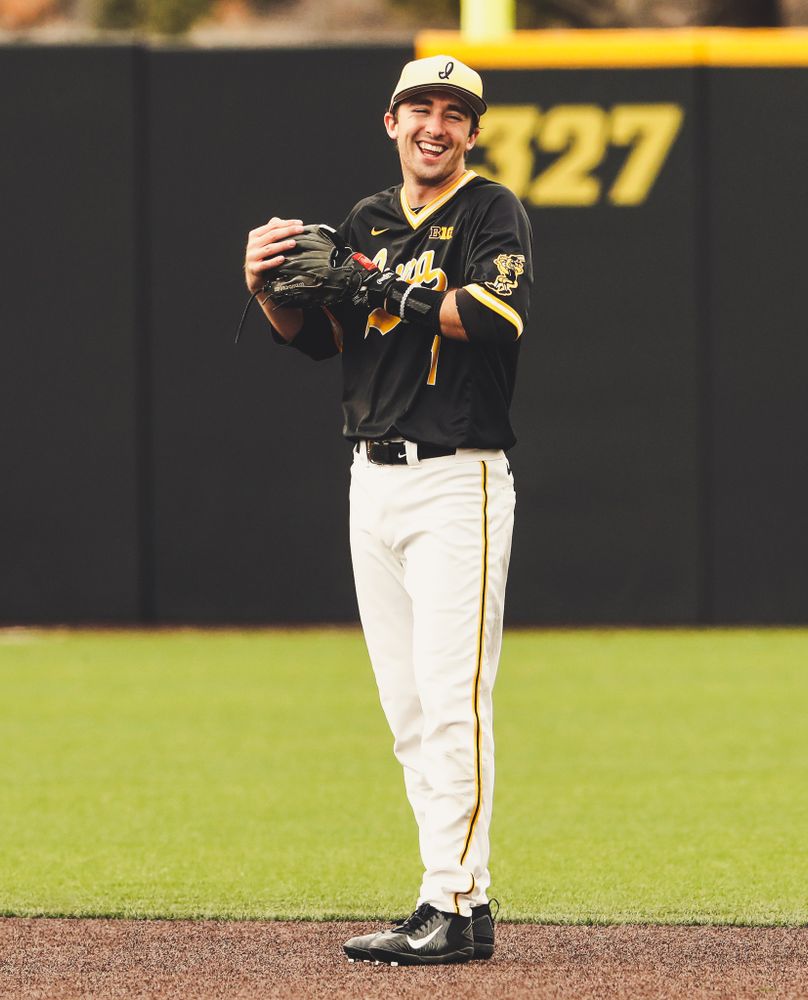 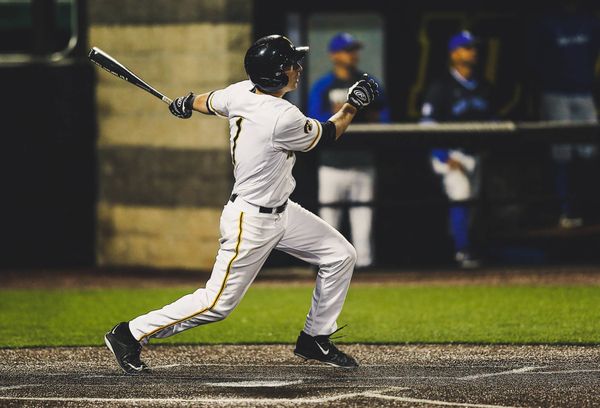 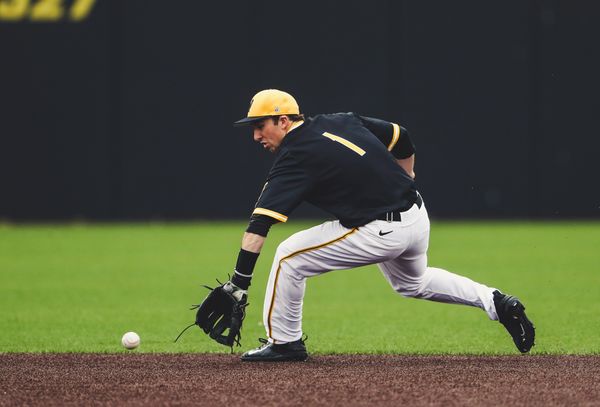 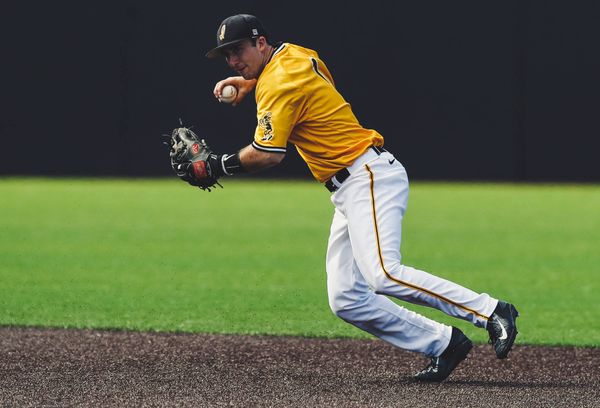 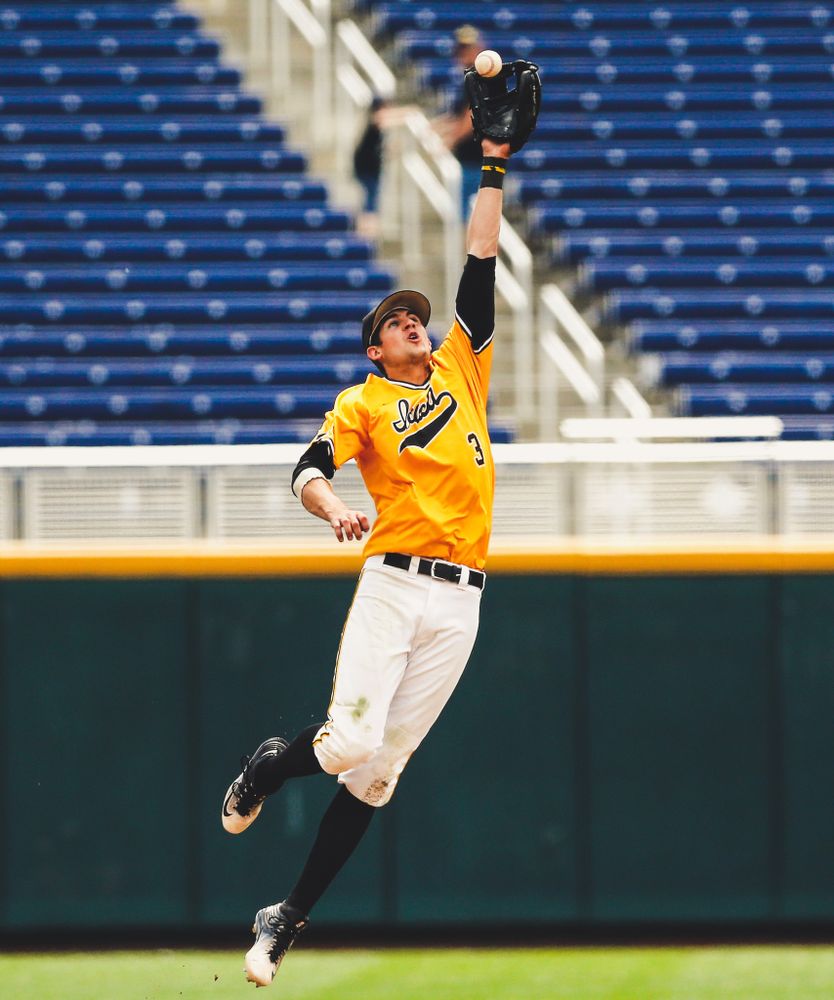 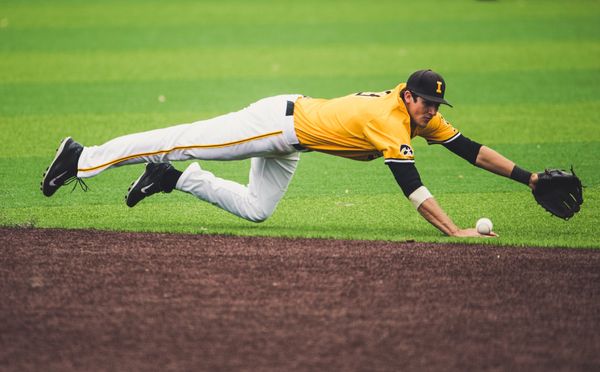 Iowa Hawkeyes infielder Nick Roscetti (3) dives for a ball during their game against the Minnesota Golden Gophers Sunday, May 10, 2015 at Duane Banks Field. (Brian Ray/hawkeyesports.com) 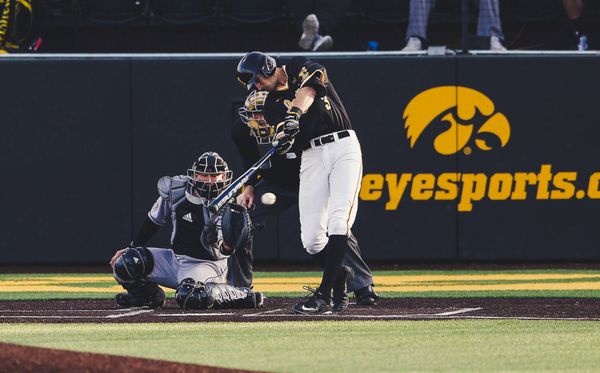 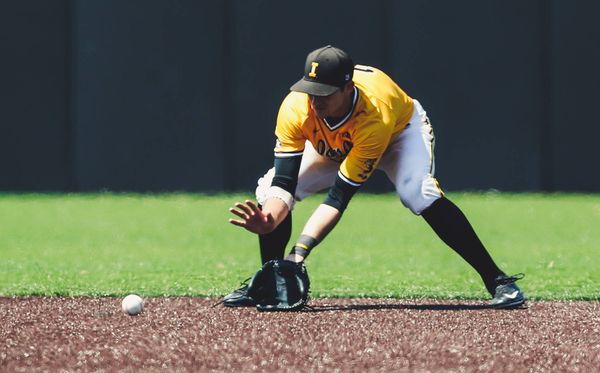 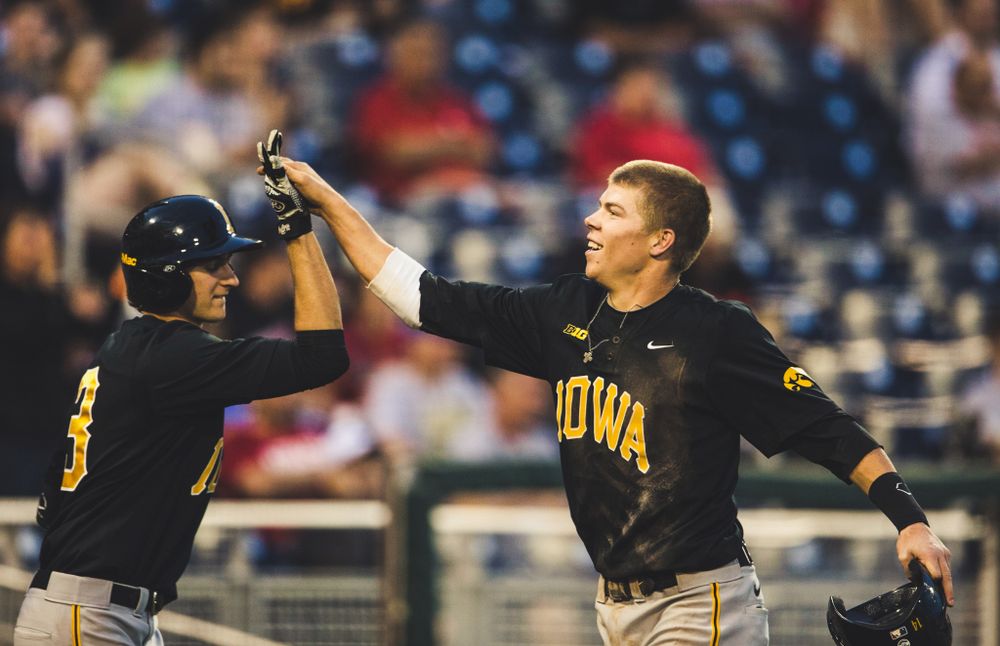 In 2014, Jake Yacinich became Iowa’s first first-team All-Big Ten selection under Coach Heller. The left-handed hitting shortstop hit a team-best .365 in his junior campaign and swiped 25 bags — the 11th most stolen bases in a single season in school history.

An eighth-round MLB Draft pick in 2014, Yacinich played in the minor leagues for four years. 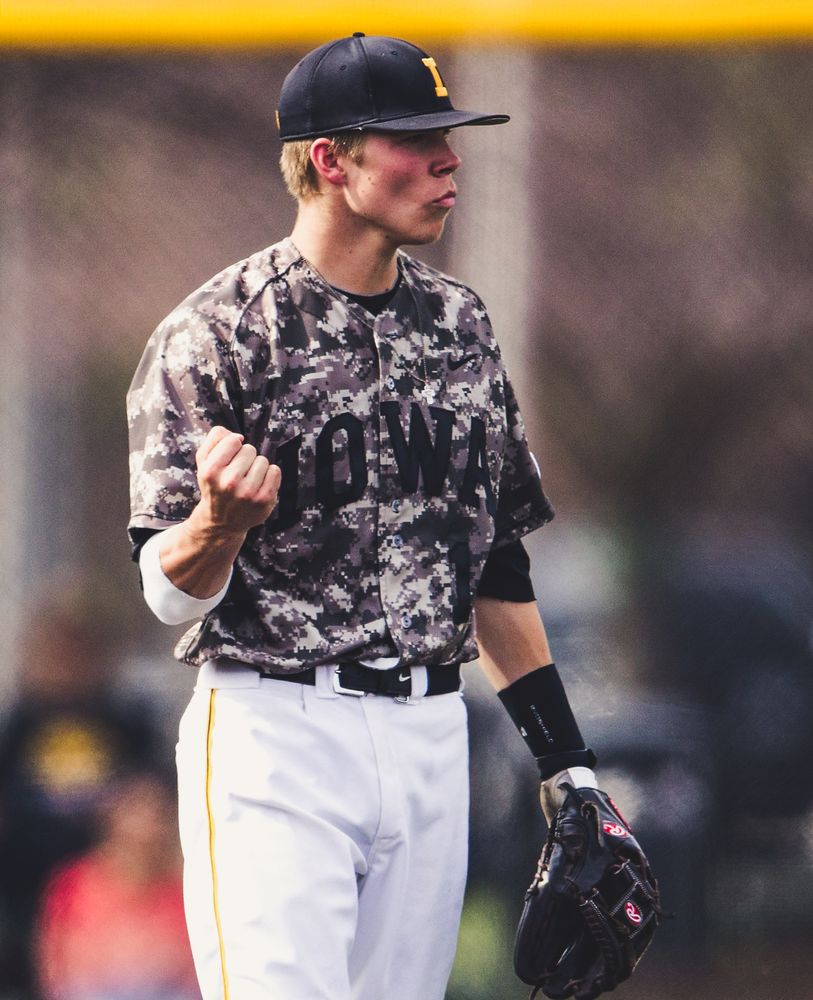