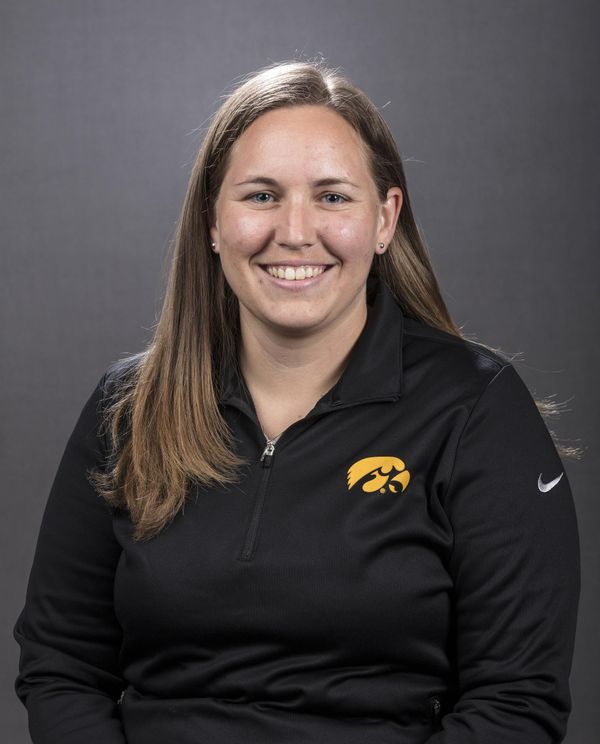 Keely McMillon joined the University of Iowa softball program as the Director of Operations in September of 2017.

McMillon joins Iowa after four years as the Director of Operations for Olympic sports at Liberty University, where she worked with softball, volleyball, women’s tennis and swimming and diving.

The Vermontville, Michigan, native worked as a graduate assistant in the Liberty Department of Sports Management from 2011-13. During the 2013 season, she served as a volunteer assistant coach for the Lady Flames’ softball team.