Iowa softball is built upon a tradition of winning 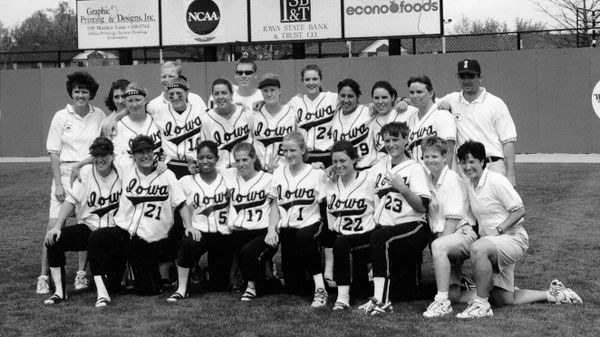 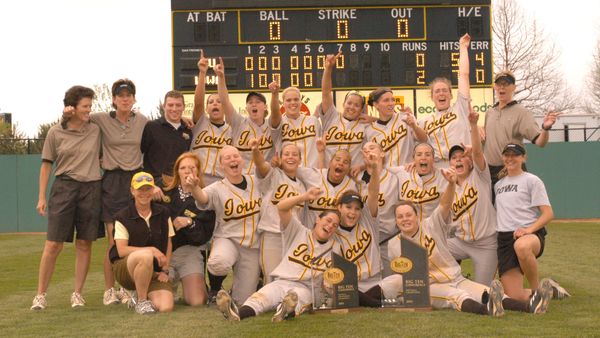 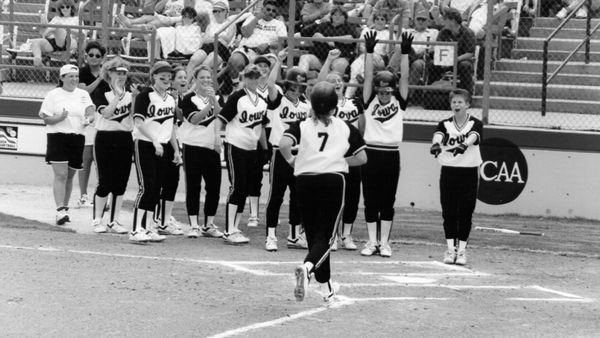 The Iowa softball team has three players and one coach inducted into the National Iowa Varsity Club Hall of Fame.

Each of these athletes gave their all and were committed to the University of Iowa and Softball organization. A big congratulations to them for achieving such success and helping the Hawkeyes become such a great University for athletics.

Three-time All-American (1991, 93, 94); three-time first team All-Big Ten selection (1991, 93, 94); Big Ten Player of the Year and Freshman of the Year, 1991 (only softball player to be named both in the same season); Big Ten Pitcher of the Year, 1994; set and still holds Iowa records for ERA (career and season) and shutouts (season); and set Iowa record for strikeouts (season and career), wins (season and career), completed games (season), and innings pitched (career).

“I am proud that I made the decision to go to Iowa and am proud to be a Hawkeye." 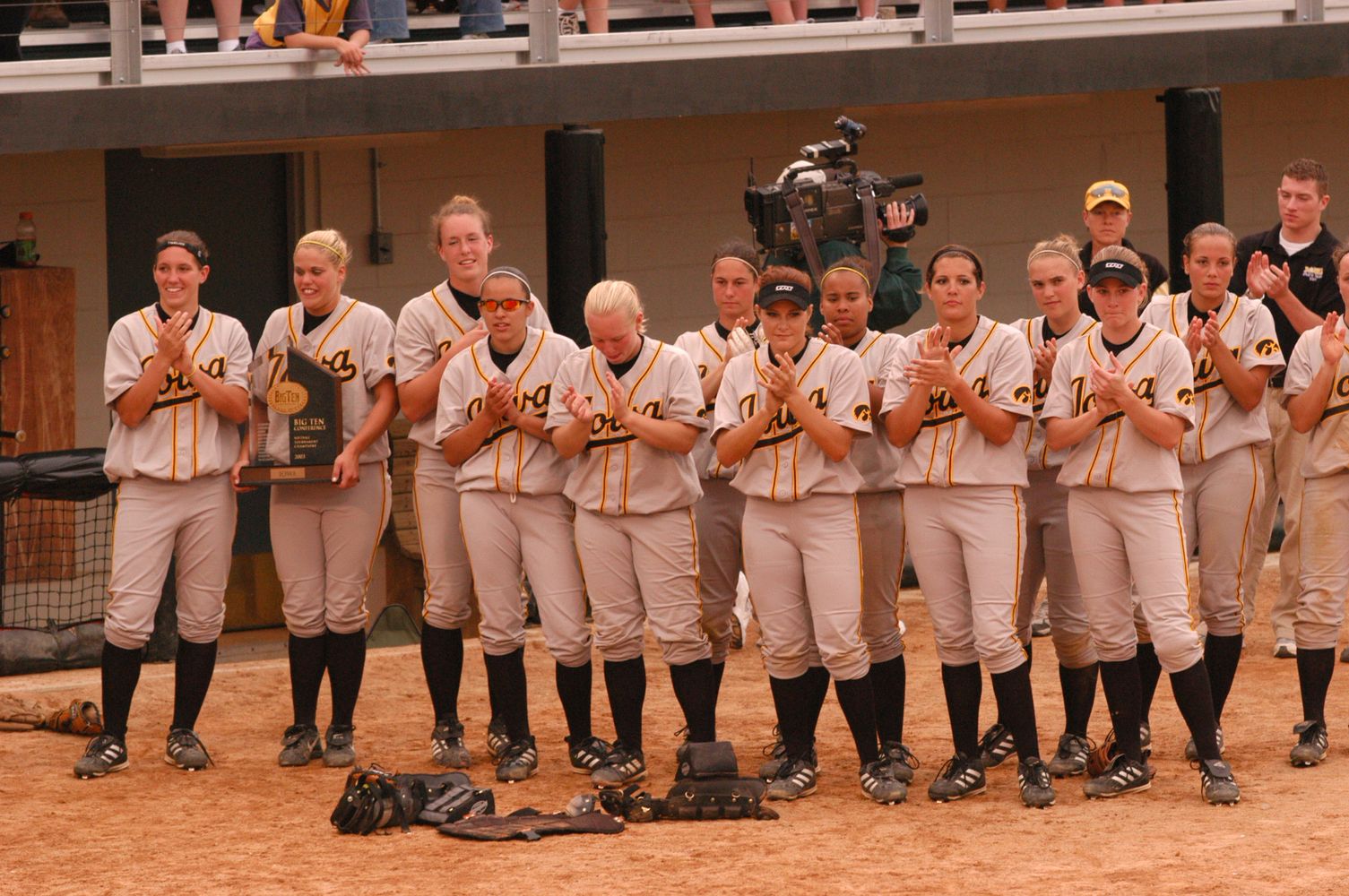