Where is Parking? Is Parking Free?

Parking is free for all attendees. Parking is available on the west side of Pearl Field, off of 1st Ave (aka, Mormon Trek Blvd). Click here for a map of parking.

Space can be limited.

Overflow parking is available on the east side of the Francis Cretzmeyer Track, off of 2nd St. (aka Highway 6). Click here for that location.

Yes. All youth, 18-years of age and younger, can attend all home softball games at no cost.

Youth need to claim a ticket in advance. Claim a youth ticket by clicking here

Do UI Students Need a Ticket?

Yes. All UI students can attend home games for free. UI students need to claim a free ticket in advance at HawkeyeSports.com/StudentTickets

How Much Are Tickets?

Yes. Concessions are available at Pearl Field. A variety of options are offered. Pearl Field is cashless and only debit or credit cards will be accepted at the concession stand.

You can purchase a single game ticket, at the main gate, with cash or a credit/debit card. Concessions are cashless.

Can I Buy Apparel?

Yes. The Hawkeye Fan Shop will be selling merchandise on site. They accept debit or credit cards.

Yes. Starting in the spring of 2022, fans can purchase beer and seltzers.

If you choose to drink, please drink responsibly. Have a plan to get home safely using a designated driver or another safe-ride option. Thank you for your commitment to responsible drinking.

How to Manage my Mobile Tickets?

All tickets are electronic. Please see our mobile tickets page to manage your tickets: Click Here for More Information

How Many Innings is a Game?

All home games are 7-innings in length and typically last two hours on average.

What is the Fan Code of Conduct?

To ensure that all patrons have a pleasant game day experience, each patron should act responsibly and be considerate of others. Ticket holders should also be sensitive to the behavior of their guests. The following acts or types of behavior by any stadium visitor, employee or ticketed patron will not be tolerated:

Whether or not certain types of behavior and/or acts are inappropriate or offensive to others may depend on one’s perspective and values. Athletics Event Management reserves the right to deem an act or exhibited behavior to be inappropriate and to act accordingly.

Fans in need of assistance should contact a member of the stadium staff.

Fans who fail to comply with stadium policies are subject to a warning, ejection or arrest. Acts such as fighting, being abusive to others, being intoxicated, throwing objects or committing other acts that may injure other patrons or disrupt the progress of the game may result in ejection and/or arrest without prior warning. Violations by ticket holders may result in the revocation of ticket privileges.

What Items are Prohibited? 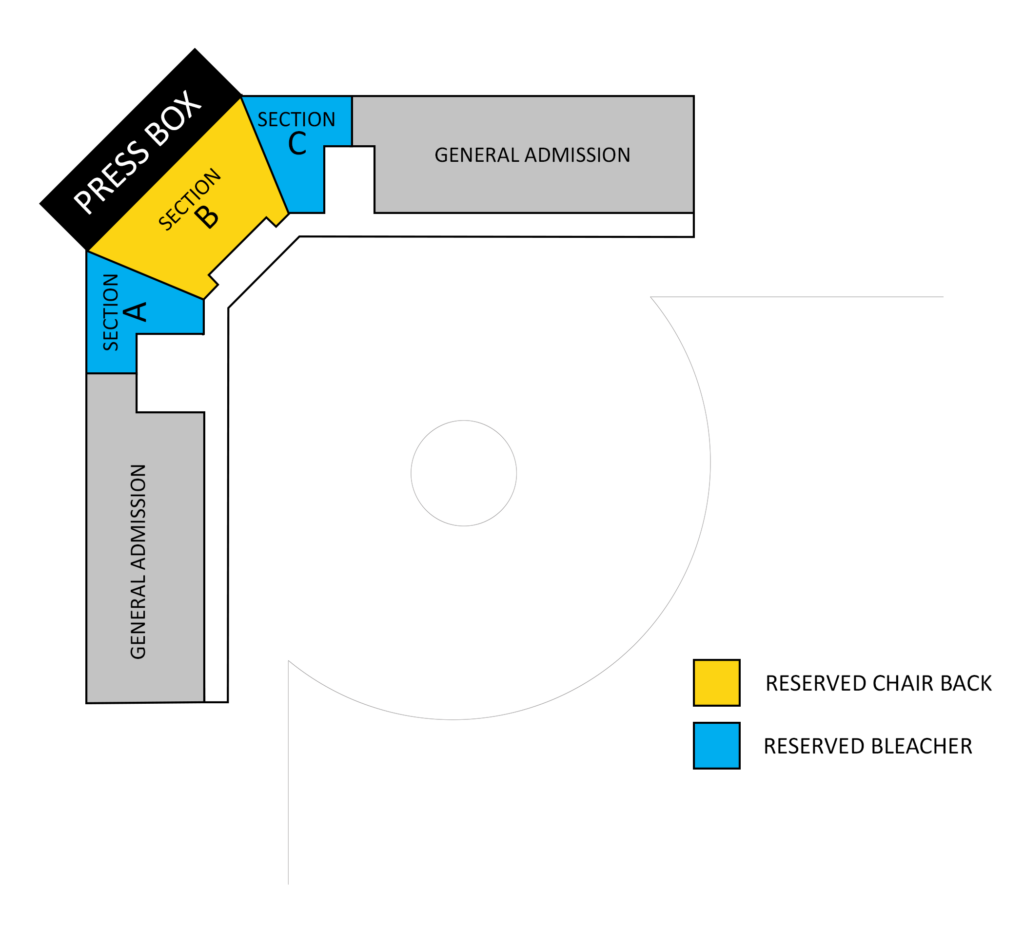 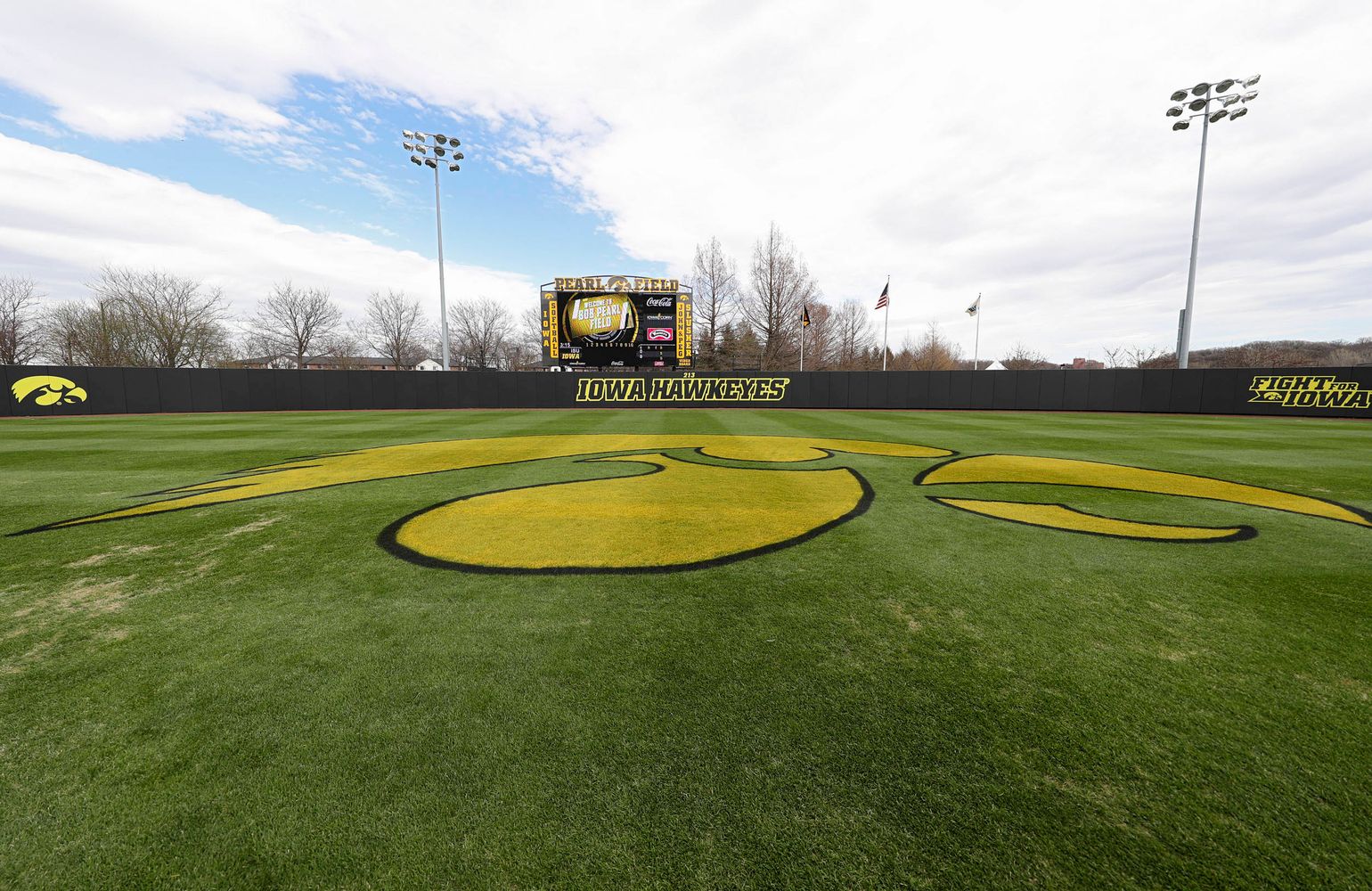