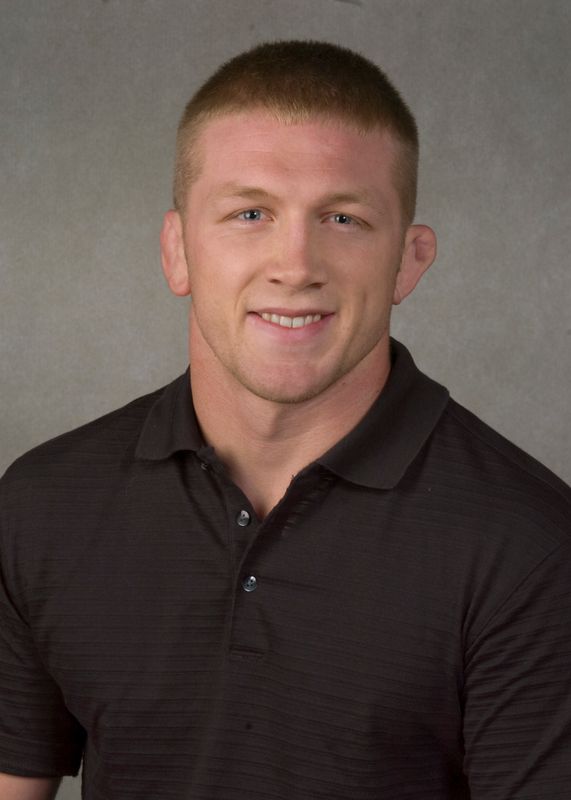 The Hawkeyes have earned 60 All-America honors over the past nine seasons, crowning six NCAA champions.

The Lisbon, Iowa, native graduated from Iowa in 2009 with a bachelor’s degree in health and sports studies. He was a three-time Iowa high school state champion at Lisbon High School and was inducted into the Iowa High School Athletic Association Hall of Fame in 2022.