9 Hawkeyes to Compete at University Nationals 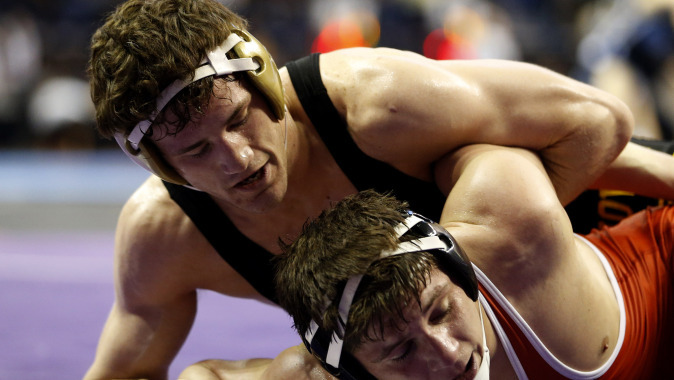 Competition begins Saturday at the Louis and Freda Stile Athletic Field House on the campus of the University of Akron.

Tournament champions will advance to represent the United States at the 2014 University World Championships on July 6-12 in Hungary.

Flowrestling is providing a live stream of the event beginning Saturday and Sunday 9 a.m. (CT).