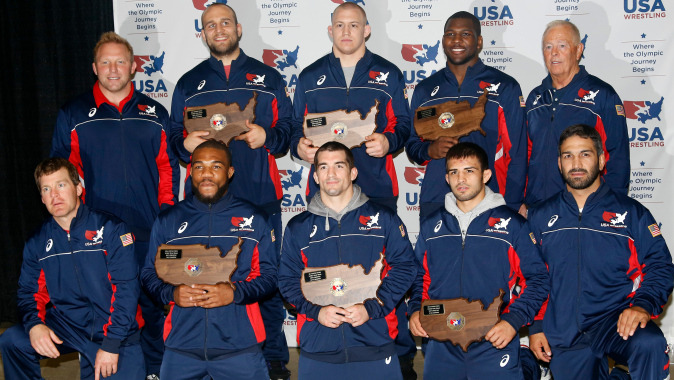 Camp options include Elite, Father and Son, Team, Training, Riding and Pinning, and Takedowns and Escapes. Campers must be between the ages of 10-18, with the exception of the Father and Son camp, which has no age restrictions.