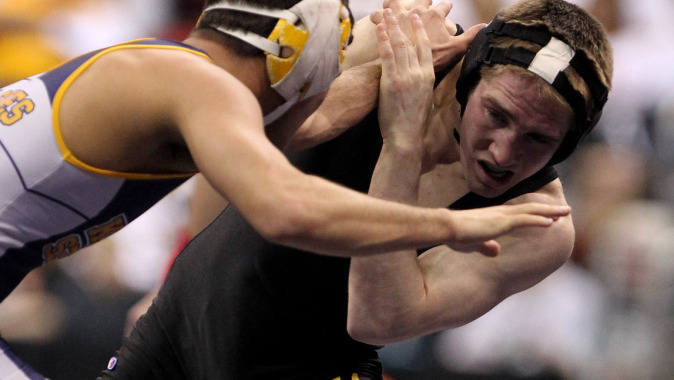 McDonough won by technical fall, 16-6, in the quarterfinals against Turkey’s Ziya Daylak, and lost in the semifinals to the eventual champion, Japan’s Fumitaka Morishita, 10-7.