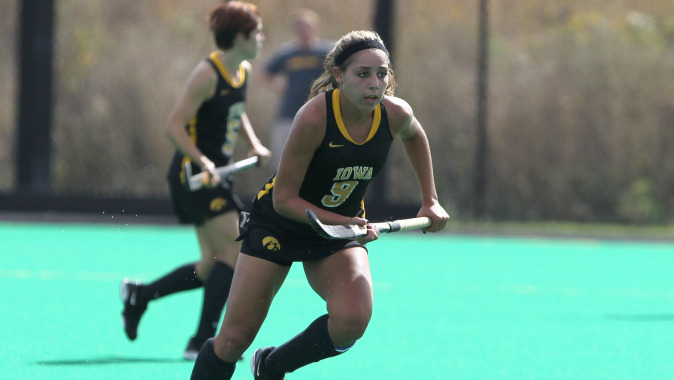 The Hawkeyes will host Louisville on Saturday, at 2 p.m. at Grant Field in Iowa City in an exhibition.