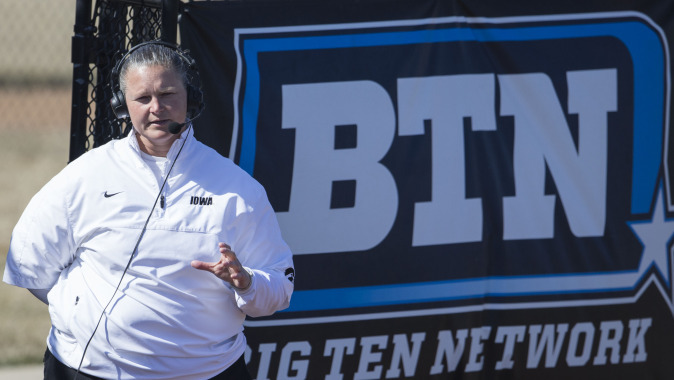 The Hawkeyes’ doubleheader against Nebraska at Bob Pearl Field in Iowa City on March 24 will be shown live on the network with game 1 starting at 4 p.m. (CT). Game 2 will follow at approximately 6 p.m.