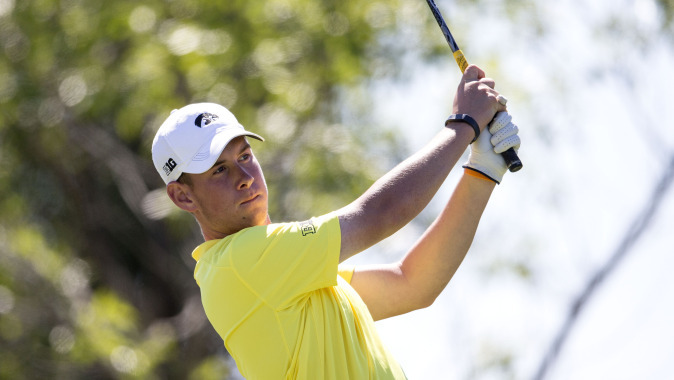 Sophomores Raymond Knoll and Carson Schaake paced the way for the Hawkeyes throughout the two-day tournament, both finishing inside the top-20 on the individual leaderboard.

On April 18-19, the Hawkeyes will look to protect their home course when it hosts the 22nd annual Hawkeye-GRE Invitational. Iowa has won the event 14 different times, including last year, and has crowned 13 individual champions.