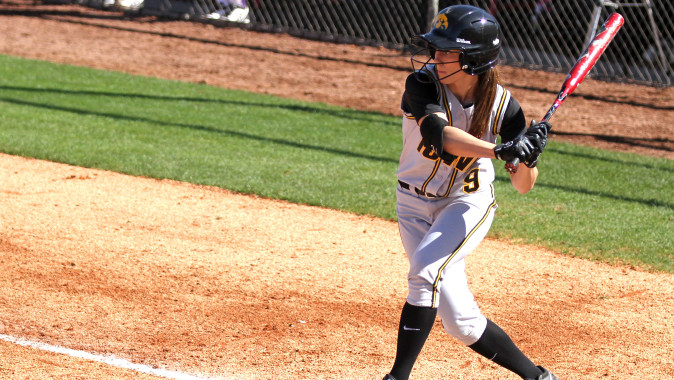 FORT DODGE, Iowa — University of Iowa graduate Johnnie Dowling will be inducted into the Iowa Girls High School Athletic Union (IGHSAU) Hall of Fame on Friday. The ceremony will take place between the Class 4A and 5A championship games at Rogers Sports Complex in Fort Dodge, Iowa.

“I am extremely excited and honored,” said Dowling. “Some of the best players that have played in Iowa are in the Hall of Fame. To think that I stand right along with them is a huge honor and accomplishment.”

Dowling played for West Des Moines Valley from 2005-09 under the direction of Tom Bakey. She was a four-time first team all-state selection, earning elite team honors as a sophomore, junior and senior. The Des Moines, Iowa, native was named the Class 4A Player of the Year as a senior and Offensive Player of the Year as junior. Dowling helped the Tigers to three state titles and a 13-2 record in the state tournament. At the plate, Dowling hit a bolstering .428 with 27 career home runs and 151 career RBIs.

“This honor has a lot to do with the program that I was a part of,” Dowling said. “I don’t think I would have received this honor without my coach, Tom Bakey, and my teammates that I grew up playing with.”

Dowling will join 19 Hawkeyes in the IGHSAU Hall of Fame.