IOWA CITY, Iowa — University of Iowa head baseball coach Rick Heller announced Thursday the signing of a seven-player recruiting class that will join the Hawkeyes in 2018.

“We feel good about this year’s recruiting class,” said Heller. “With larger classes the past two years, this one fills most of our needs with some talented players. We will have a large number of returnees next season, so this this class will add the talent and balance we need to continue to improve.

“Our recruiting coordinator, Marty Sutherland, deserves a great deal of credit for his tireless effort. As always, he did an excellent job.”

Three of the seven recruits are position players, three are pitchers (two left-handed, one right-handed), and one is a dual-position prospect. Two of the players are junior college transfers from Missouri and Arizona.

The class features three Iowans, two players from Illinois, and one from Missouri and California. 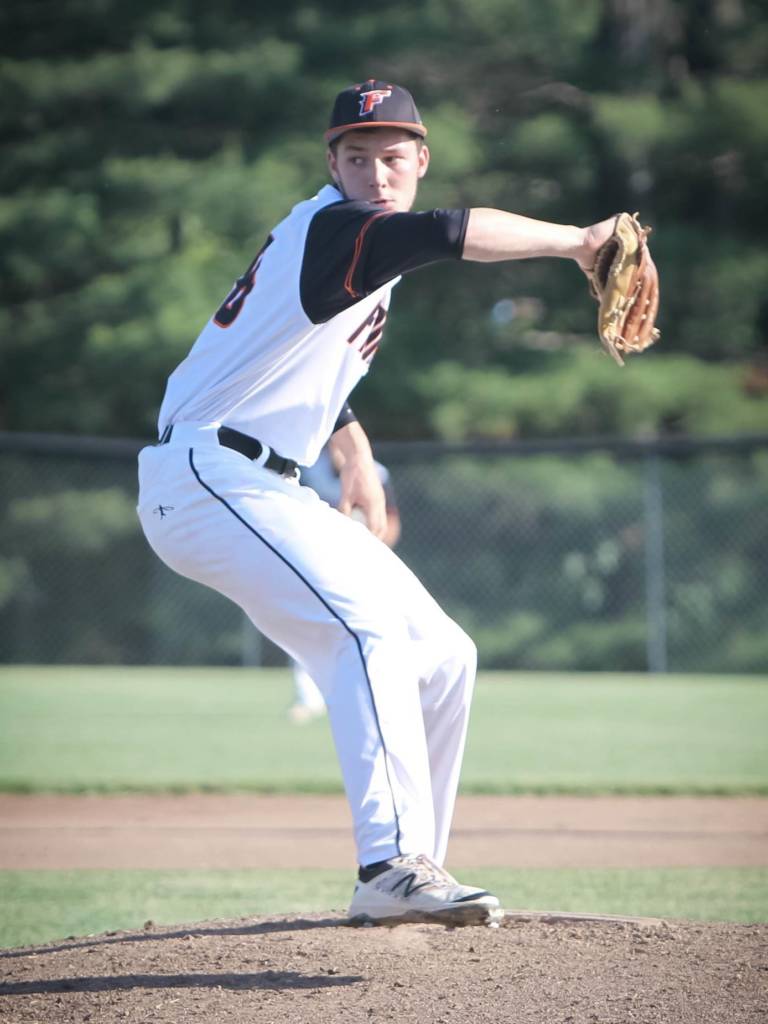 Heller on Baumann:
“Cam is a hard throwing left-handed pitcher with plus upside. He is a tough kid who has also been a four-year starter at quarterback. He had an outstanding junior year on the mound this past summer. Cam has been committed to us for a long time and it feels good to finally make it official. We are all happy that Cam will be a Hawkeye.” 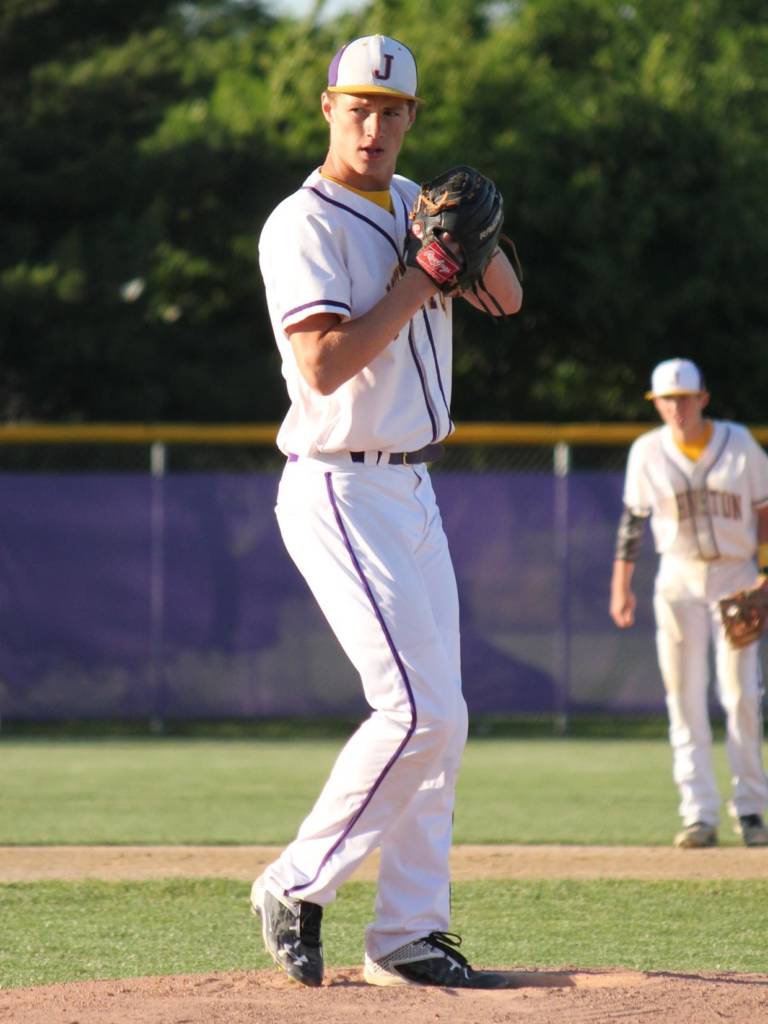 Heller on Dreyer:
“Jack is a talented left-handed pitcher who can pound the strike zone with three to four pitches. We love the way Jack carries himself and how he competes on the mound. He is a mature pitcher for his age and will be a tremendous leader. We are happy Jack will be a Hawkeye.” 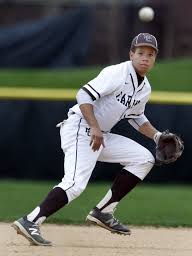 Heller on Pettigrew:
“Zion is an excellent defensive middle infielder who has worked hard to become a good offensive player.  He is an outstanding competitor who has competed against high-level competition at both the high school level and with travel teams. We are excited to have Zion in the Hawkeye program.” 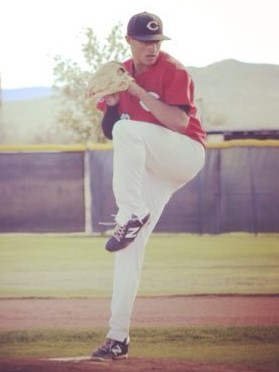 Heller on Tovalin:
“Alex can really pitch and he has the ability to pound the strike zone with all of his pitches. One thing evident when getting information about Alex was his competitiveness and toughness, which are exactly the type of attributes needed to compete on weekends in the Big Ten. We are excited to have Alex in the program.” 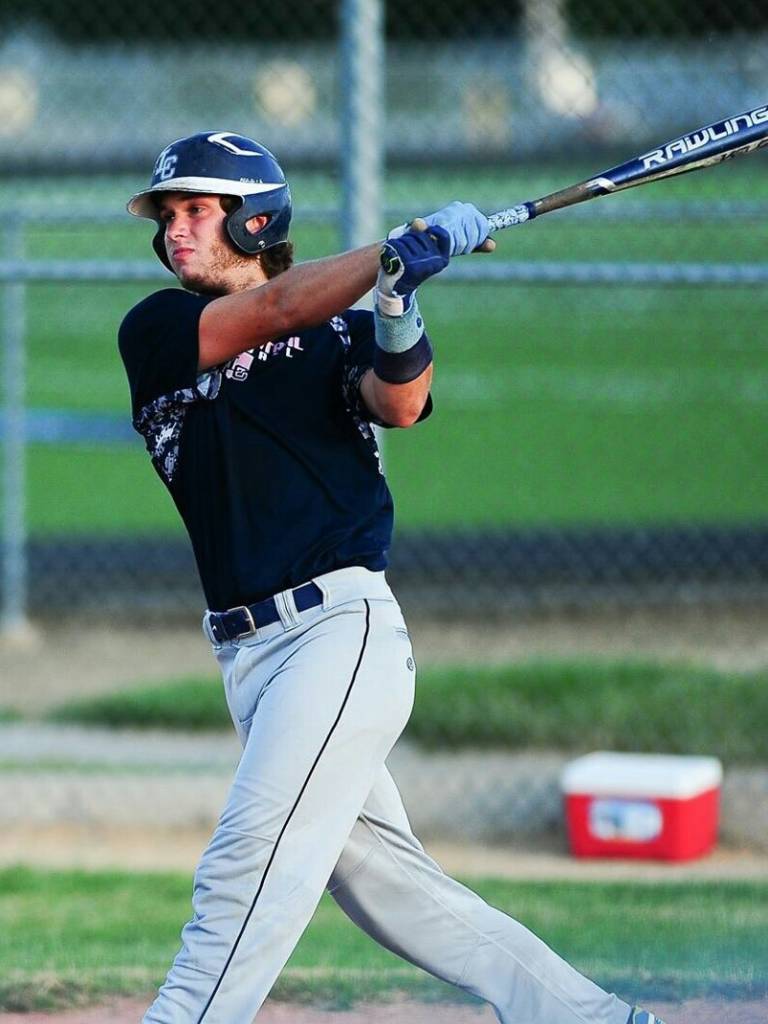 Heller on Thompson:
“Joel is a talented catcher who receives well behind the plate and has a plus throwing arm. He has great size and the potential to be an excellent offensive player with power. Joel is very athletic and a tough competitor. We are excited Joel will be a Hawkeye.” 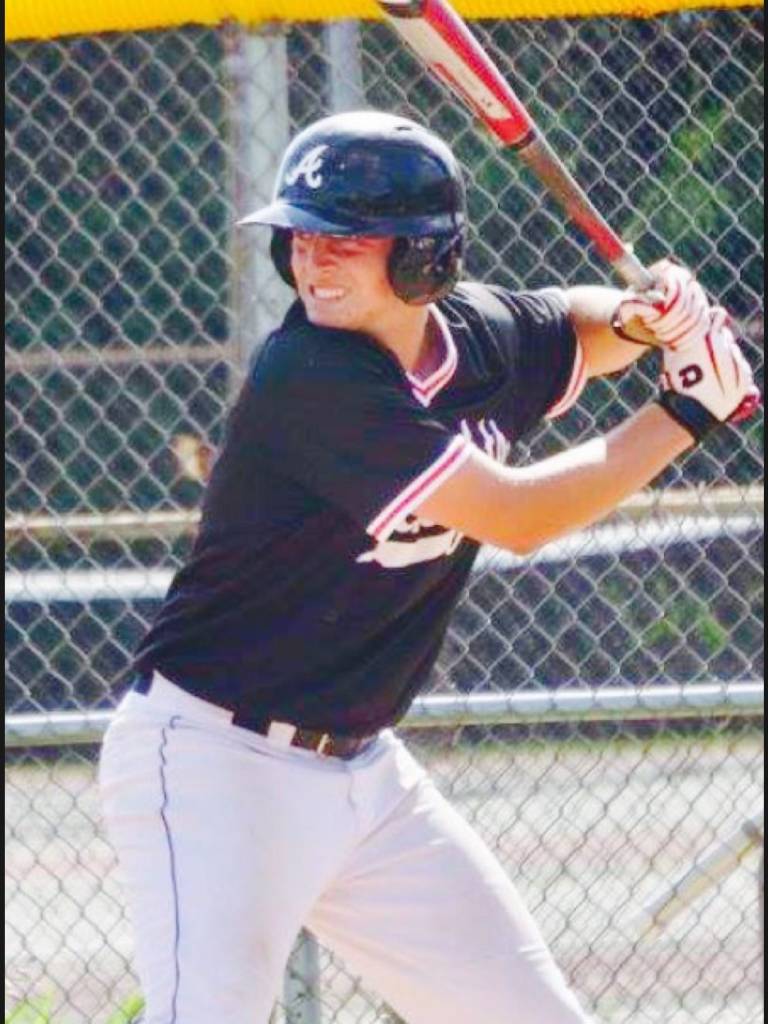 Heller on Wallace:
“Trenton is an excellent left-handed pitcher who we feel may be able to hit and play in the outfield for us as well. On the mound, he shows great pitch-ability with a mid-to-upper 80’s fastball, a sharp curveball, and a changeup. Offensively, he is a high average hitter with doubles power and is an excellent defensive outfielder. He competes and possesses a high baseball IQ. We are happy Trenton will play at Iowa next season.” 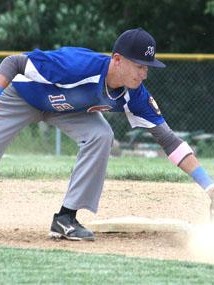 Heller on Wetrich:
“Tanner is an outstanding all-around shortstop with the type of savvy and leadership skills we love in all of our student-athletes. He is a hard-nosed player who has the ability to be a versatile offensive player. We are excited to welcome Tanner to the Hawkeye family.”