BLOOMINGTON, Ind. – On Thursday, the Big Ten Conference announced that the 2017 Big Ten Baseball Tournament will be held at Bart Kaufman Field on the campus of Indiana University in Bloomington, Indiana. The eight-team tournament will take place May 24-28. 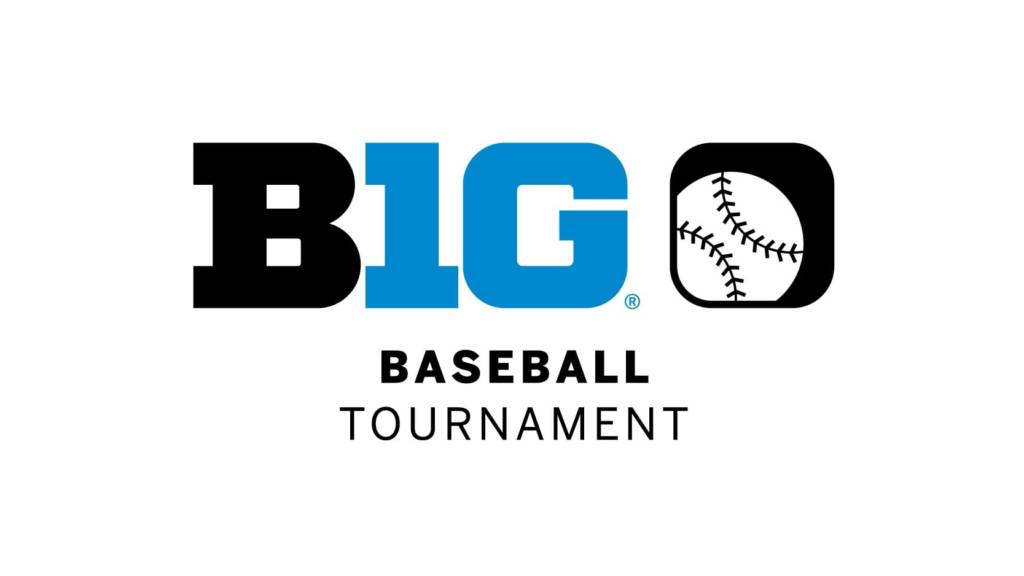 The Big Ten Baseball Tournament has been played annually since 1981, with a four-team field through 1999 and a six-team event from 2000-2013 before moving to its current eight-team format in 2014. Six different schools have won the Big Ten Baseball Tournament, with Michigan, Minnesota and Ohio State leading all conference programs with nine titles each. Illinois and Indiana have claimed four tournament crowns, while Purdue has won one.

This marks the first time since 2008 (Ann Arbor, Michigan) that a Big Ten school will host the tournament and it will be the first time Indiana has hosted the Big Ten Tournament. The tournament will return to TD Ameritrade Park in Omaha, Nebraska, from 2018 to 2022.

Bart Kaufman Field is no stranger to hosting premier college baseball tournaments, having served as a regional host site for the NCAA Tournament in 2013 and 2014. The Hoosiers have ranked among the top two in the Big Ten and the top 35 in the country in attendance since the stadium opened.

Ticket information will be announced at a later date.