IOWA CITY, Iowa — The University of Iowa baseball team has signed nine players that will join the Hawkeyes next fall, it was announced Thursday by Iowa head coach Rick Heller.

Seven of the nine players hail from Iowa with the two out-of-state signees coming from Chicago, Illinois, and Wichita, Kansas.  The class consists of six position players and three right-handed pitchers.

“We feel this is a talented group that will help keep our program growing and improving,” said Heller, who has led the Hawkeyes to two NCAA Regional appearances in the last three seasons. “This year’s current team looks to have several MLB Draft selections in the junior class, so it was a challenge for our staff to find the right players to come in and keep the talent level high in case that happens.

“I believe that this class will do that. It’s a great mix of high school and junior college players with seven of the nine being from Iowa.

“Associate head coach/recruiting coordinator Marty Sutherland did an outstanding job. This past recruiting year was a challenge with our preparation for the World Games and the coaching changes within our staff. Marty worked tirelessly to make sure we didn’t fall behind in our recruiting efforts. His outstanding effort is appreciated by us all and this an excellent class.

“We may be signing a few more players in the spring and early summer depending on how things shake out on the field and if we feel we lose more players to the draft. Overall, we feel we are in a good place and have signed players who have the ability to come in and make an immediate impact.” 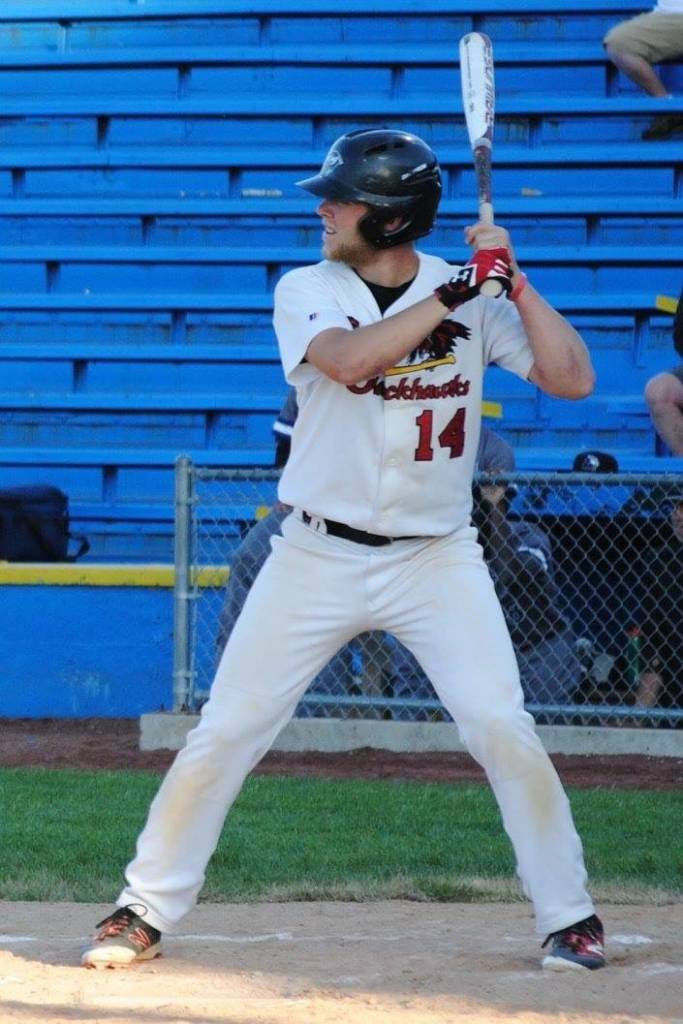 Heller on Adreon
“Zeb can play both outfield and first base and will bring a proven left-handed bat to our lineup. He has put up big numbers in his first year and a half in junior college. Zeb is a tough kid who we believe will be a middle of the lineup-type hitter. We are excited Zeb will be a Hawkeye.” 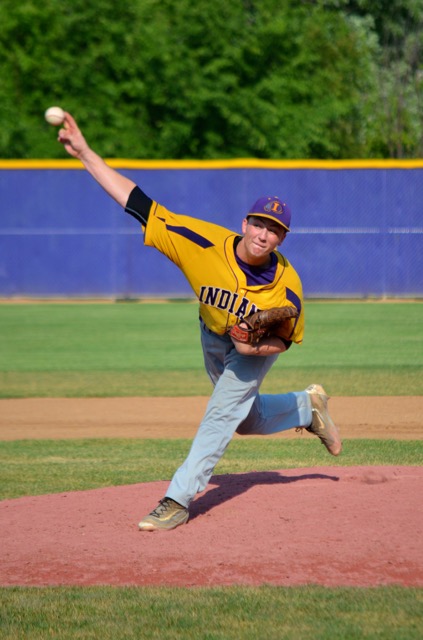 Heller on Davitt
“We are excited Duncan will be a Hawkeye. He commands three pitches; his fastball sits around 90 and his breaking ball can be a swing-and-miss pitch.  With Duncan’s work ethic and his excellent make up, he comes into our program as a mature pitcher for his age.” 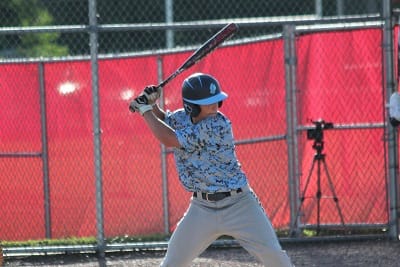 Heller on Frazier
“We are excited to have Brayden in our program. He is an excellent defensive infielder with a strong bat. Brayden has all the intangibles that we look for in an Iowa recruit and is a great student. His makeup is excellent and he plays the game the right way.” 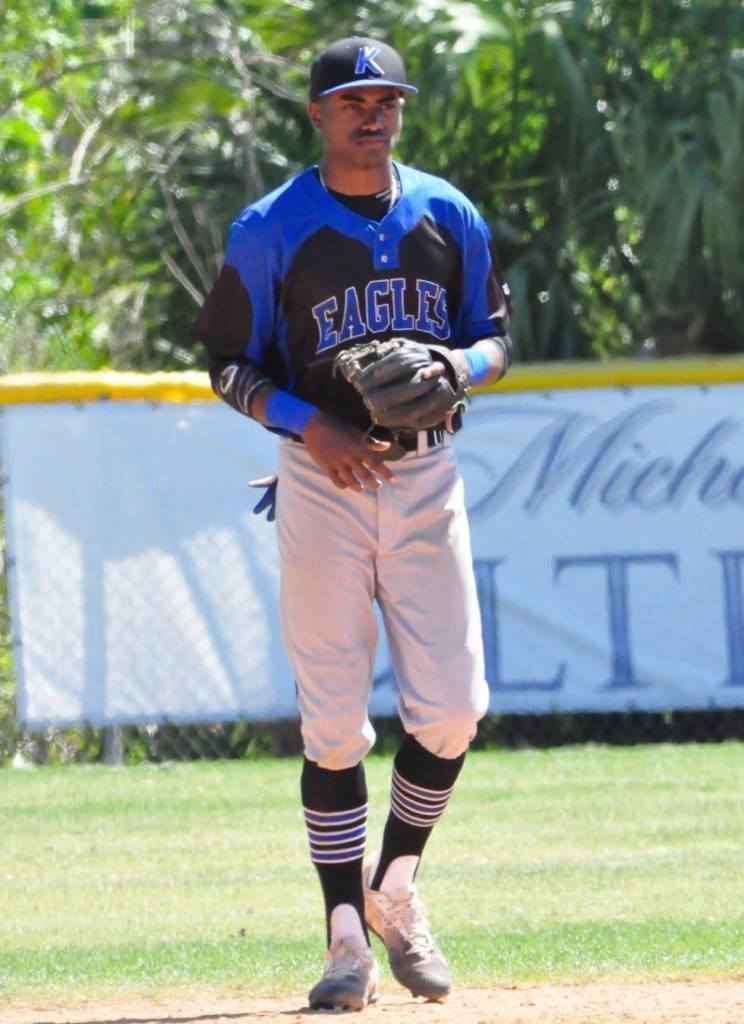 Heller on Howell
“Korry is a tremendous all-around player. He is an excellent defensive shortstop with outstanding range. Offensively, Korry can hit for power and is a plus runner. He loves to play and always has a hop in his step. We are excited Korry will be a Hawkeye.” 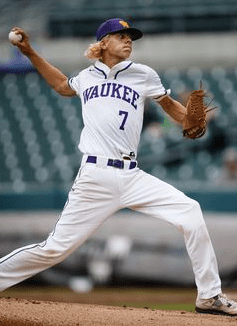 Heller on Irvine
“Drew can really pitch. He pounds the zone with confidence with three pitches every day. He has made a nice jump with his velocity the past few months touching 90. Drew is a great fit for our program with his attitude and love of the game. We are looking forward to seeing Drew in a Hawkeye uniform.” 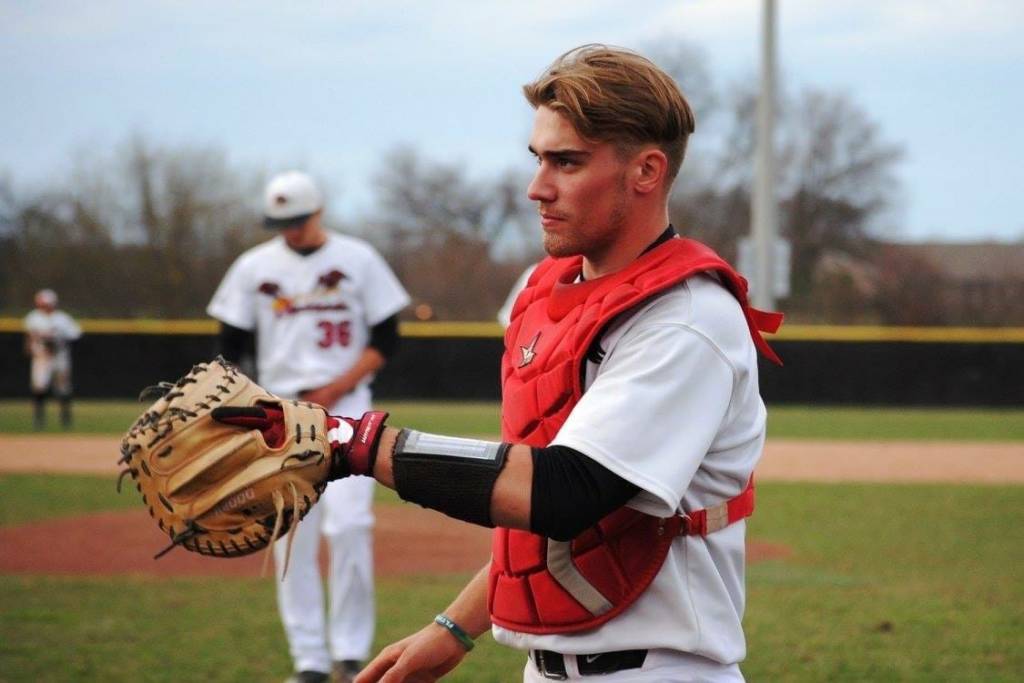 Heller on Martin
“We are happy Austin will be a Hawkeye. He is an excellent defensive catcher, who can handle a pitching staff. He plays hard and has the perfect makeup for a catcher.  Austin will be a solid bat in the lineup as well and he has added more power to his swing this past year.” 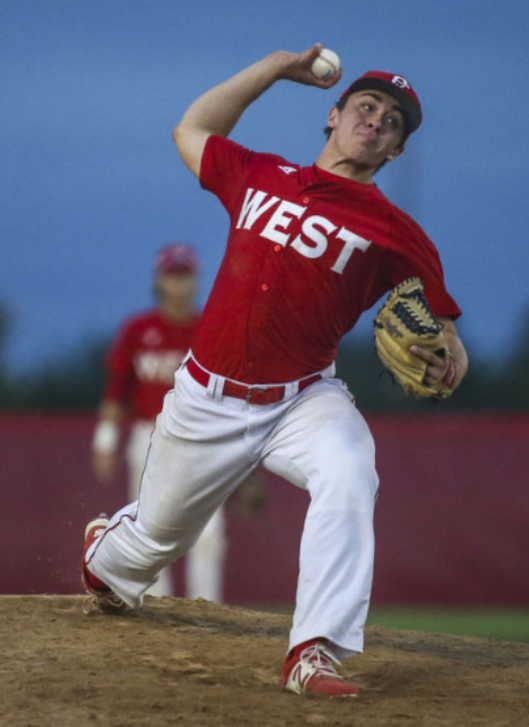 Heller on Nettleton
“Clayton has had fantastic high school career to this point and we are happy he will be a Hawkeye. He possesses a low 90s fastball with a plus breaking ball and excellent control. Clayton’s make-up and competiveness are tremendous. He has a high ceiling on the development side; we are glad he’s coming to Iowa.” 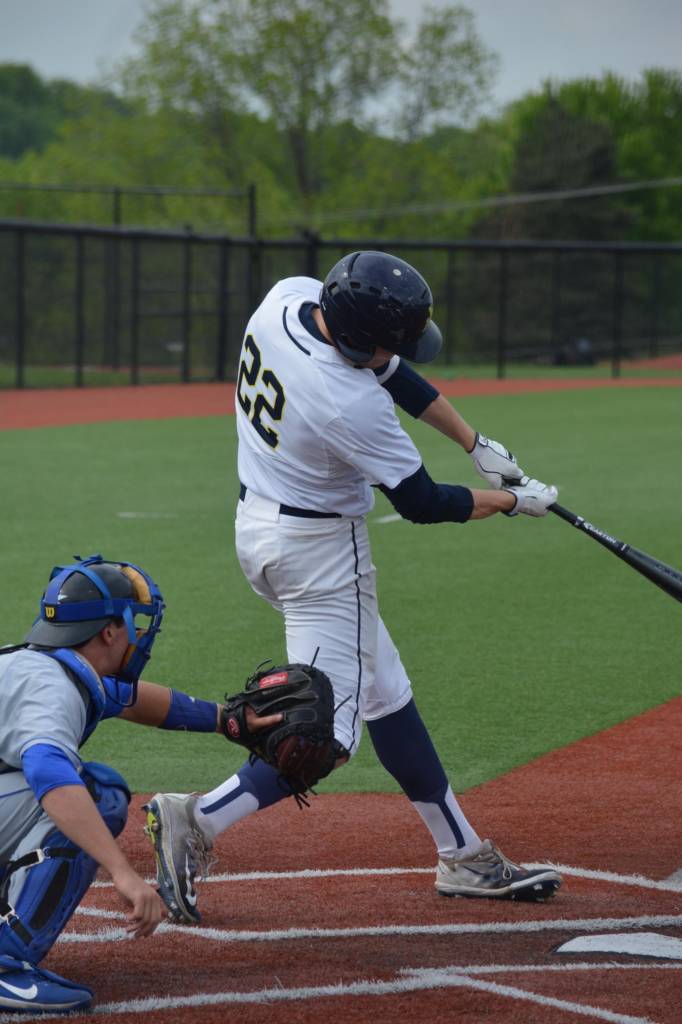 Heller on Padgett
“Tanner is a big, physical hitter, who is athletic. He has put up big numbers in his first year and a half in junior college and we look for him to be a presence in the middle of our lineup. Defensively, he can play outfield and first base. Tanner has a great work ethic, and we are happy he will be a Hawkeye next season.” 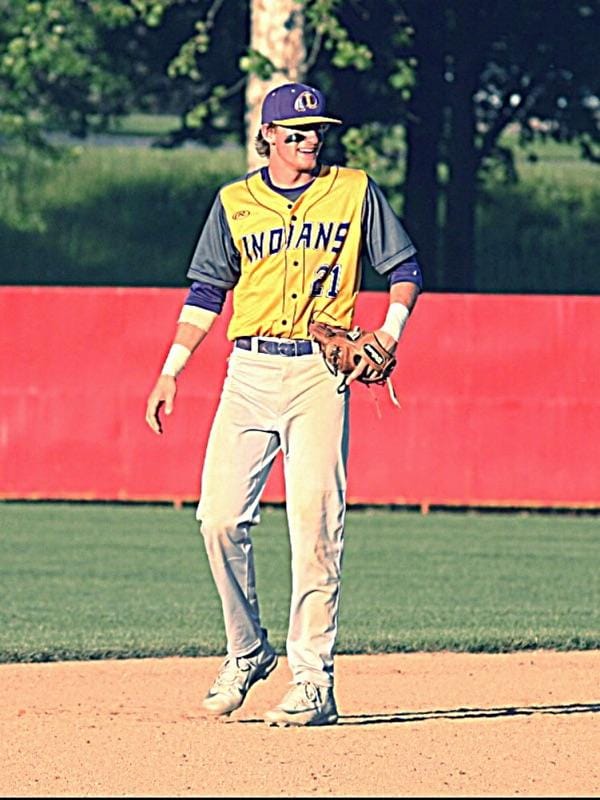 Heller on Sher
“Brendan is an outstanding defensive shortstop, who plays the game with a lot of passion and energy. He has worked hard in the weight room and we believe he will be a strong offensive player. Brendan loves to play and is a great fit for our program. We are happy he will be a Hawkeye.”