The signees include two from Iowa, three from California, two from Kansas, and two from Missouri. 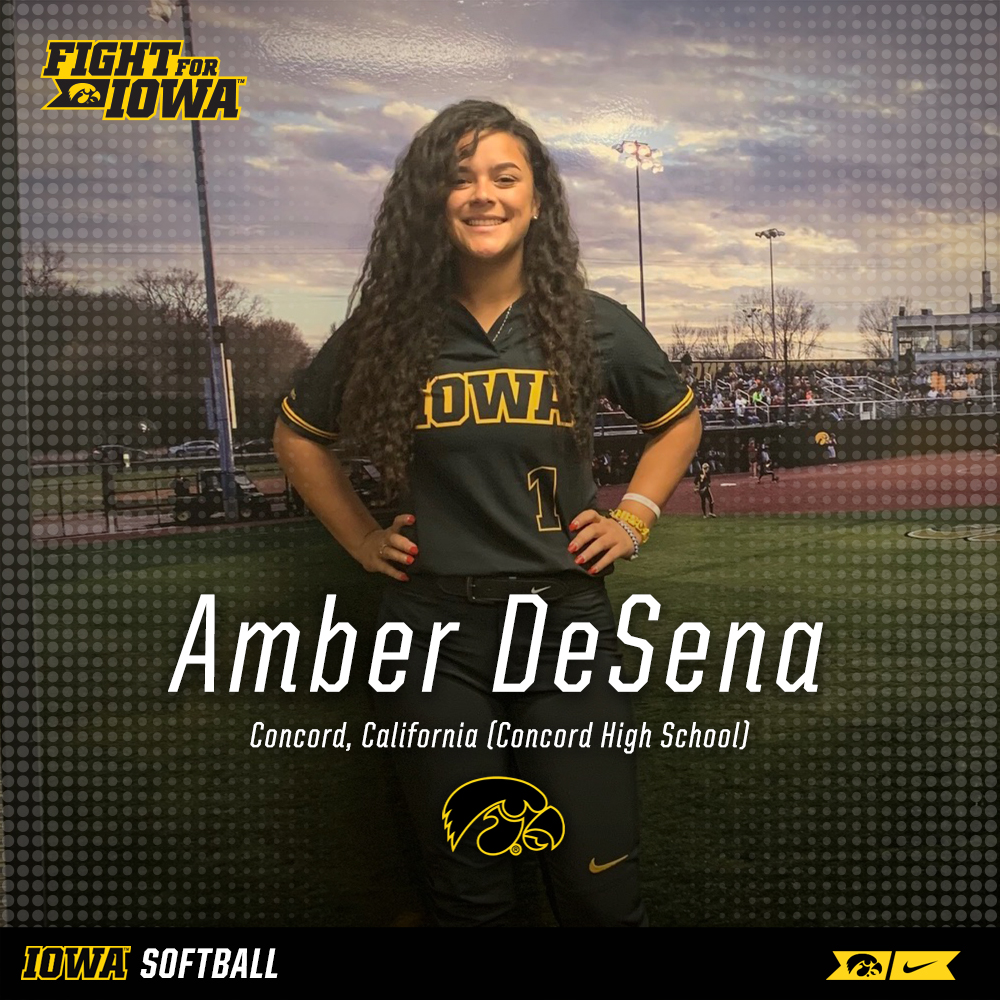 Amber DeSena comes to Iowa from California, where she is a multi-sport athlete in softball and volleyball at Concord High School. DeSena hit .398, notching 25 RBIs and 16 stolen bases as a junior. 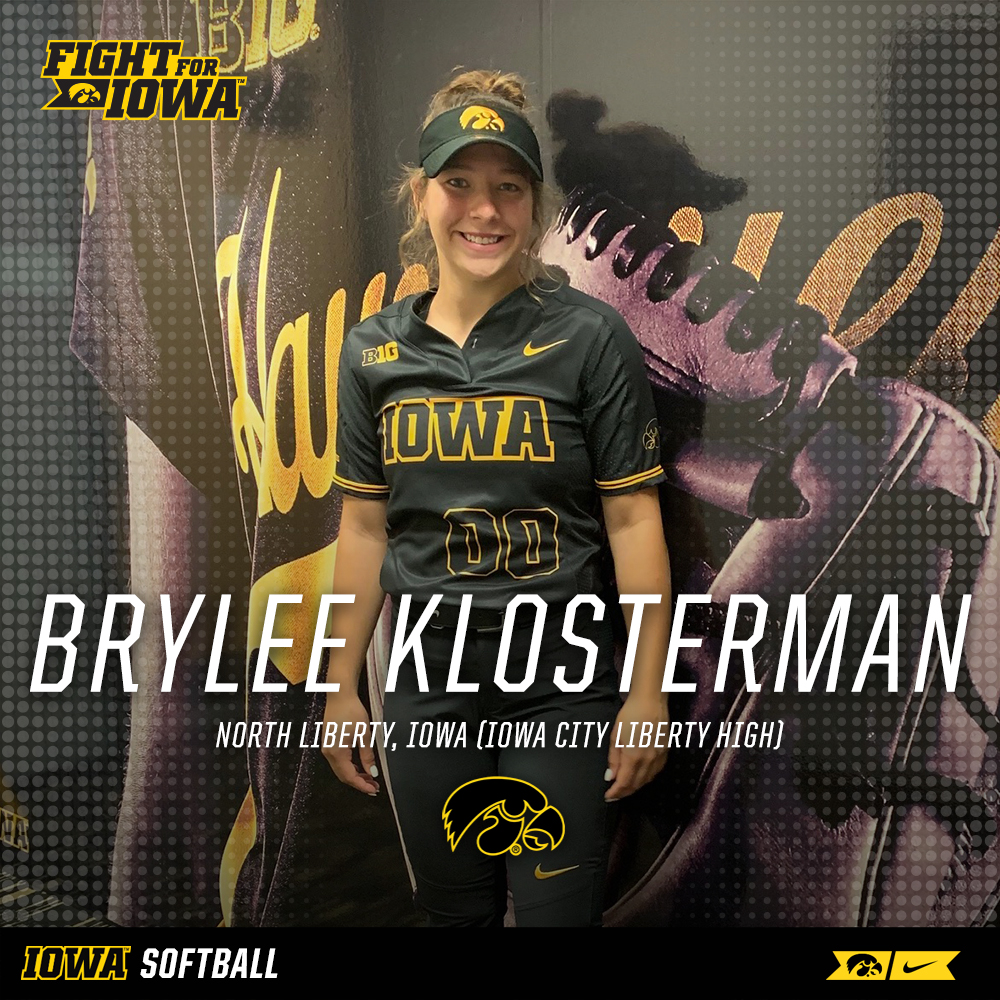 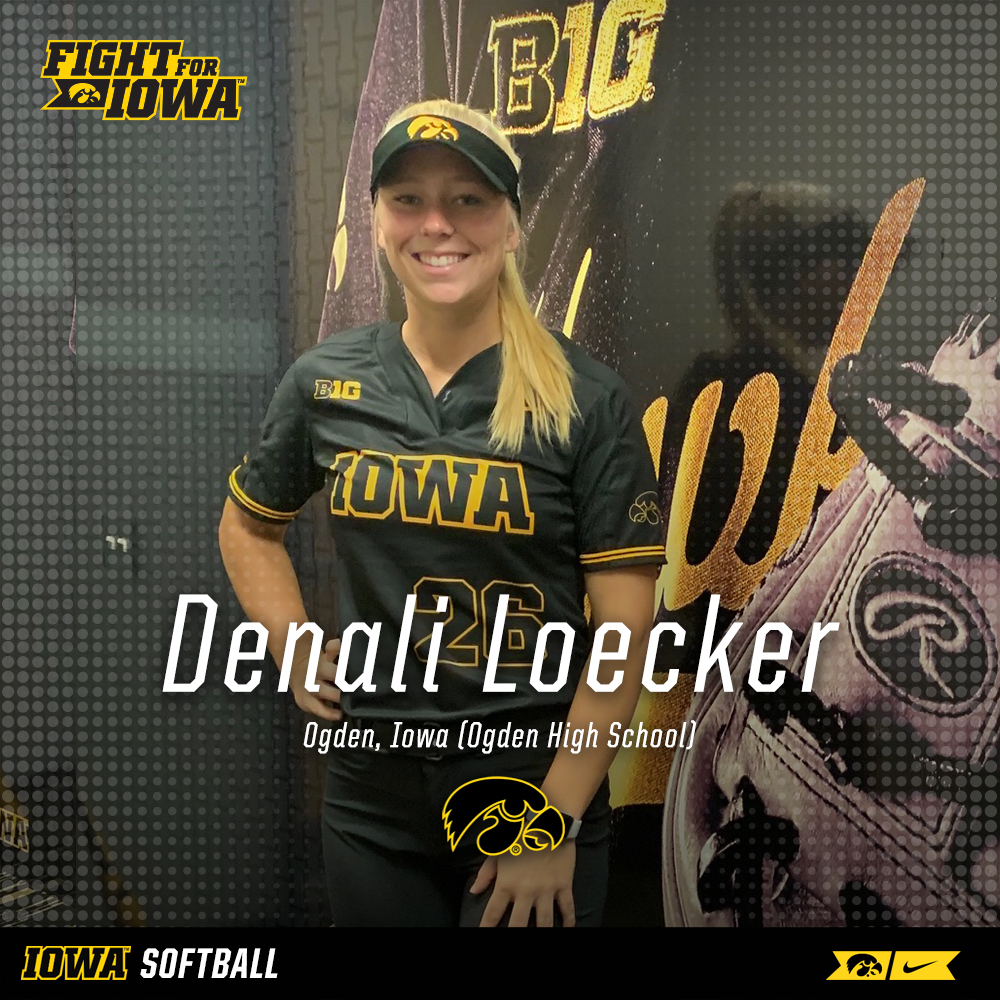 Denali Loecker comes to Iowa City from Ogden, where she is a four-sport athlete in softball, volleyball, basketball and track. Loecker is rated 75th in the nation according to Extra Innings Softball. Loecker is a two-time first-team all-state recipient. She recorded a .627 batting average as a junior with 22 home runs and 55 RBIs. Loecker went 22-6 on the mound, notching a 1.48 ERA and 204 strikeouts. Loecker also holds school records in home runs, doubles, and RBIs. 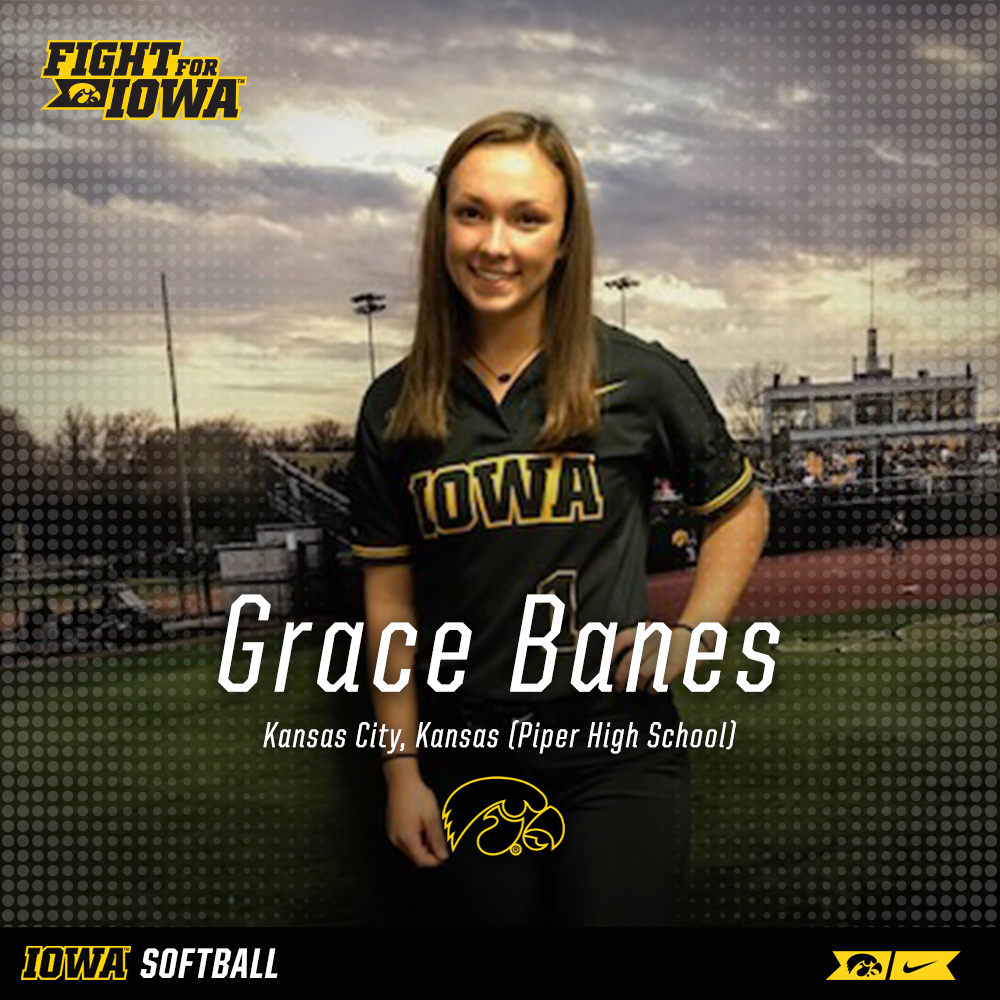 Grace Banes is a four-year letterwinner in softball and basketball at Piper High School. As a junior, Banes registered a .656 batting average with 40 RBIs. A two-time first-team all-state and all-league honoree, Banes holds her school record for most RBIs in a season with 41. 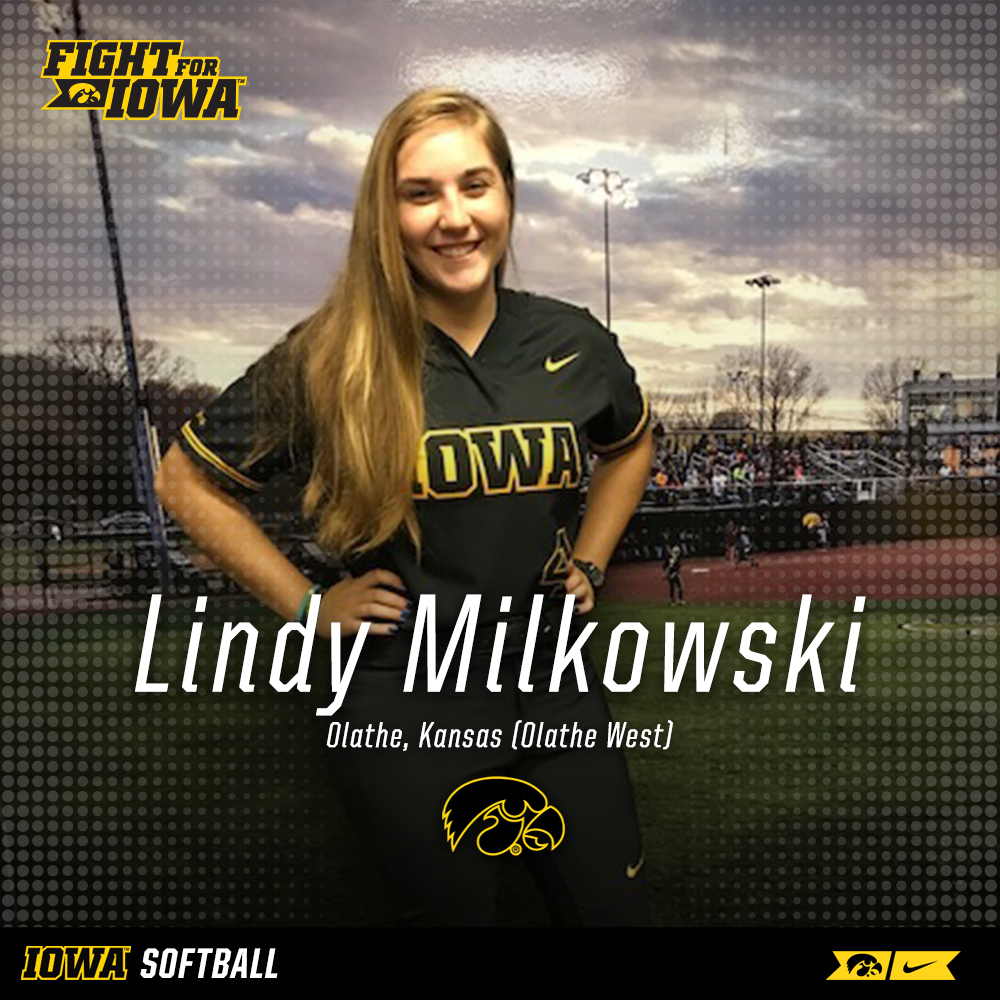 Lindy Milkowski joins the Hawkeye program after starring at Olathe West High School. Milkowski posted a .492 batting average with 9 home runs and 38 RBIs as a junior. She is a two-time all-state and three-time all-conference honoree. In 2018, her nine home runs set a single season record at Olathe West. 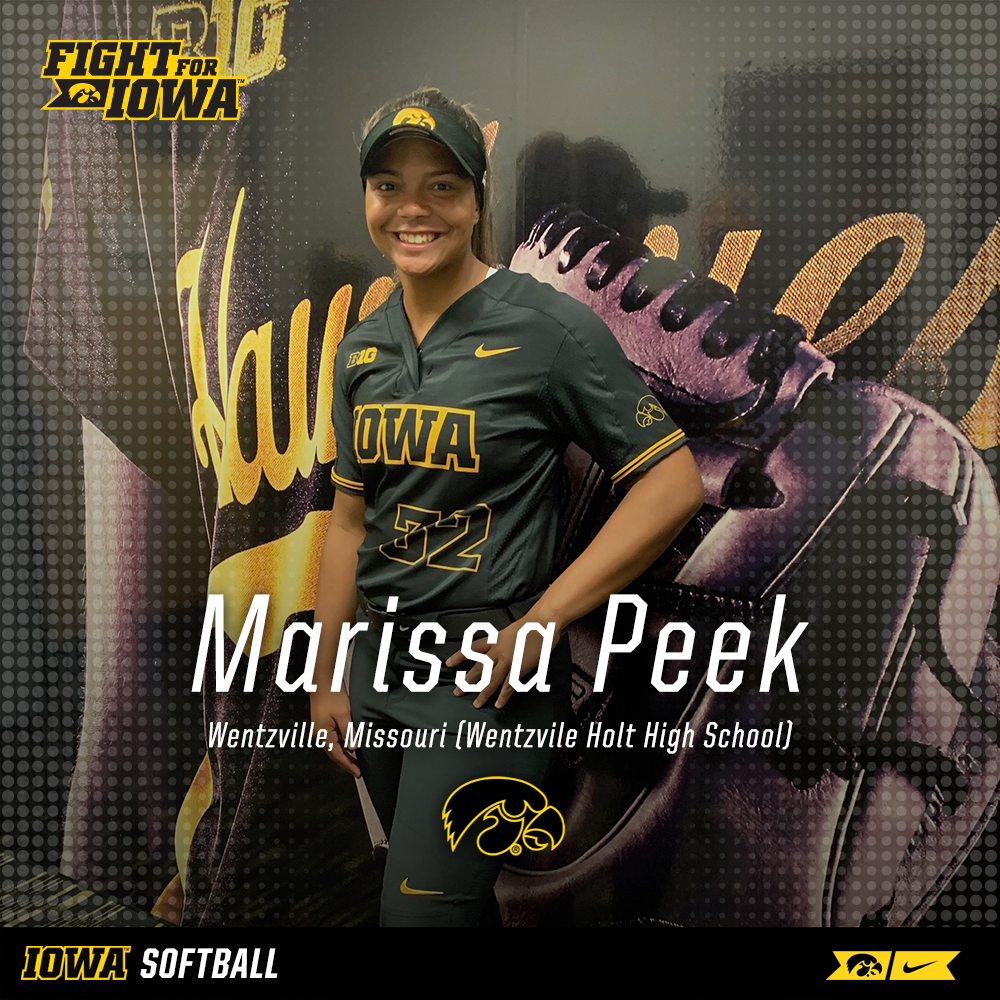 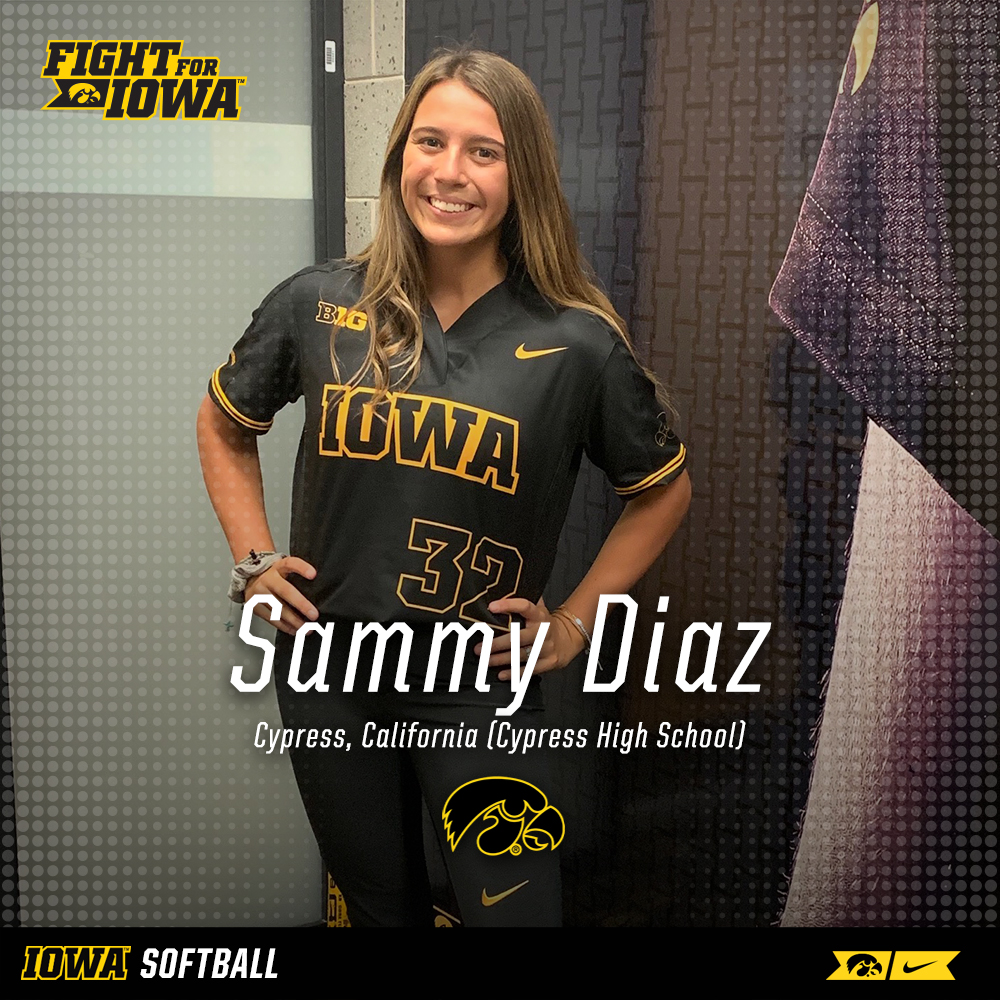 Sammy Diaz joins the Hawkeye program from Cypress High School. In her junior year campaign, Diaz hit .369, leading her team to a CIF Championship and earning her second-team all-league honors. 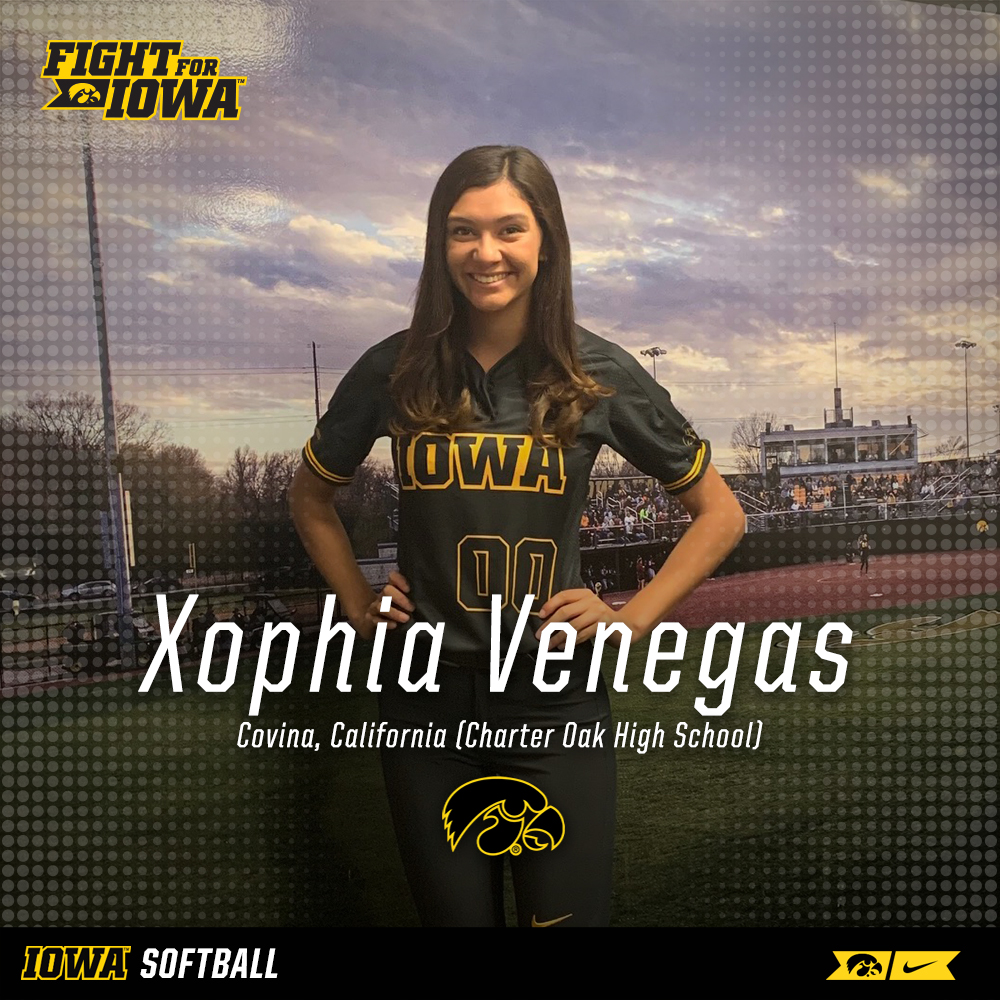 Xophia Venegas is a three-sport athlete from Charter Oak High School, lettering in softball, volleyball and water polo. Venegas registered a .384 batting average with two home runs and 21 RBIs as a junior. She also is a three-time all-league honorable mention recipient. 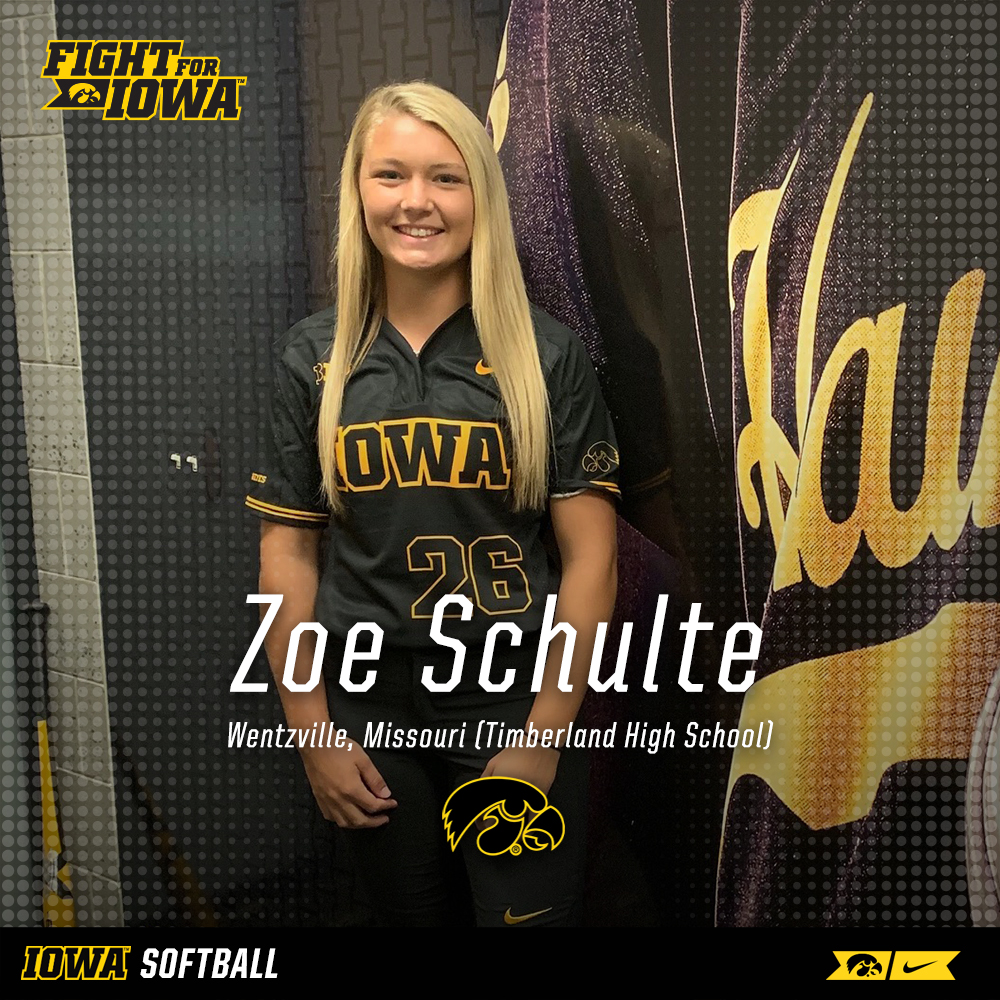 The Hawkeyes open the 2020 season at the Kickin’ Chicken Classic in Conway, South Carolina, on Feb. 7. Iowa makes its home debut against Maryland on March 20.