It Runs in the Family

IOWA CITY, Iowa — University of Iowa softball’s freshman Nia Carter traded in her dance shoes for cleats when she was 10-years-old and hasn’t looked back.

On Feb. 24, she was named the Big Ten Player and Freshman of the week after hitting .744 though five games at the Hawai’i Invitational. She also led all Big Ten players with a .509 average.

For anybody who knows the Rancho Cucamonga, California, native and her family, her success on the softball field is no surprise.

Her parents, Clarence and Bettina Carter were star athletes in college. Her dad, Clarence Carter, earned the nickname “The Human Bullet” and is in the Seattle University Hall of Fame for baseball. Her mom was a standout basketball player at Seattle Pacific University. Her brother, Trey, plays baseball for Bethune-Cookman University in Daytona, Florida.

Carter’s athletic family led her to quitting dance and pursuing sports like soccer and softball. She gave up soccer to focus on softball.

"I wanted to be like my older brother," said Carter. "Watching him play baseball growing up made me want to be like him, too."

Her brother, Trey, believes he played no role in Nia wanting to play softball; she was meant to be a standout athlete like the rest of her family, despite her claim.

“It was just meant for her to play,” said Trey. “She’s a better athlete than I am. Whatever she does, she’s better than I am.”

Before Carter started playing softball, she claims she was the only person in her family who didn’t play any sports.

“I was always the lone dancer in a family with a long list of athletes,” said Carter.

"Besides my parents and brother's athleticism, I have a lot of aunts, uncles, and cousins who have many athletic accomplishments." 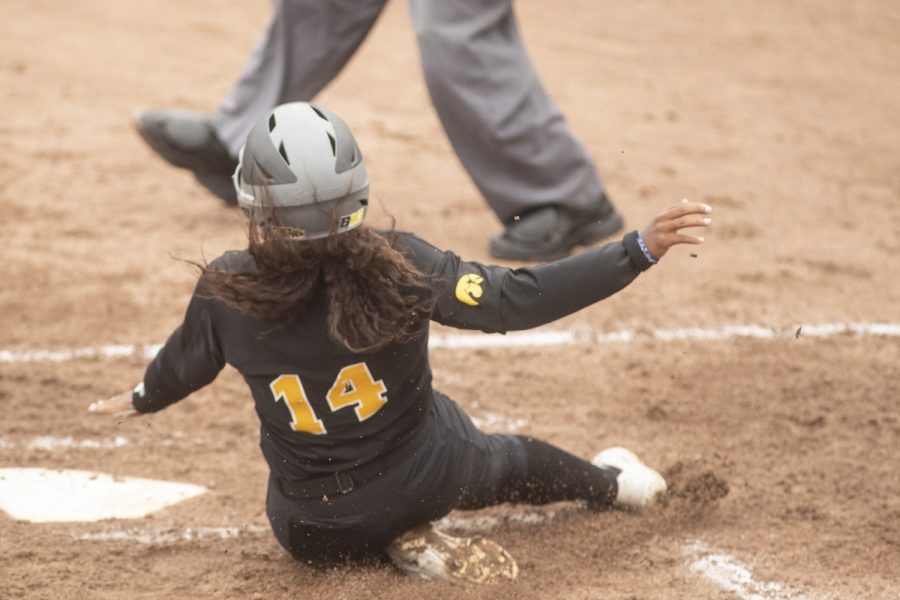 For starters, her cousin Zach Lavine averages 25.5 points per game for the Chicago Bulls.

Her cousin, Veronica Wootson-Ross, starred for the Florida State softball team. She is a three-time All-American and Florida State Hall of Fame inductee. Another cousin, Royce Freeman, played football for Oregon and is now a running back for the Denver Broncos. Freeman recorded 5,621 rushing yards in four years at Oregon. Her other cousin, Robert Thomas, played football for UCLA and for various NFL teams. As a senior, Thomas was named the Pac-10 Defensive Player of the Year and consensus First-Team All-America linebacker. The NFL bloodline continues with her uncle Kelly Skipper. Skipper played football at Fresno State and is the running backs coach for the Buffalo Bills.

“My parents never pushed me to play sports, even though there are so many athletes in my family,” said Carter. “But, my mom was so happy when I first told her I wanted to play softball.”

It didn’t take Carter long to realize she was a pretty good softball player. In high school, she racked up honors including being named a three-time first-team all-area and league selection. FloSoftball tabbed her as a Top-100 recruit for the class of 2019.

In her first game as a Hawkeye, Carter played hero as a pinch-hitter against East Carolina, hitting a walk-off RBI single to win the game. Carter also collected the game-winning RBI single against Kansas City at the Hawai’i Invitational.

Carter’s athletic family members inspired her to dream big and work hard on the softball field to enjoy similar success.