The right-handed pitcher from Pella, Iowa, went 2-0 with a 3.00 ERA in four starts during the shortened 2020 season. He had 24 strikeouts to five walks over 21 innings and allowed three or fewer runs in all four of his starts.

Judkins finished his Iowa career with eight wins and a 3.72 ERA over 42 appearances. He logged 164 1/3 innings where he had 149 strikeouts to 57 walks. Judkins was a member of the Hawkeyes starting rotation during his junior and senior seasons. 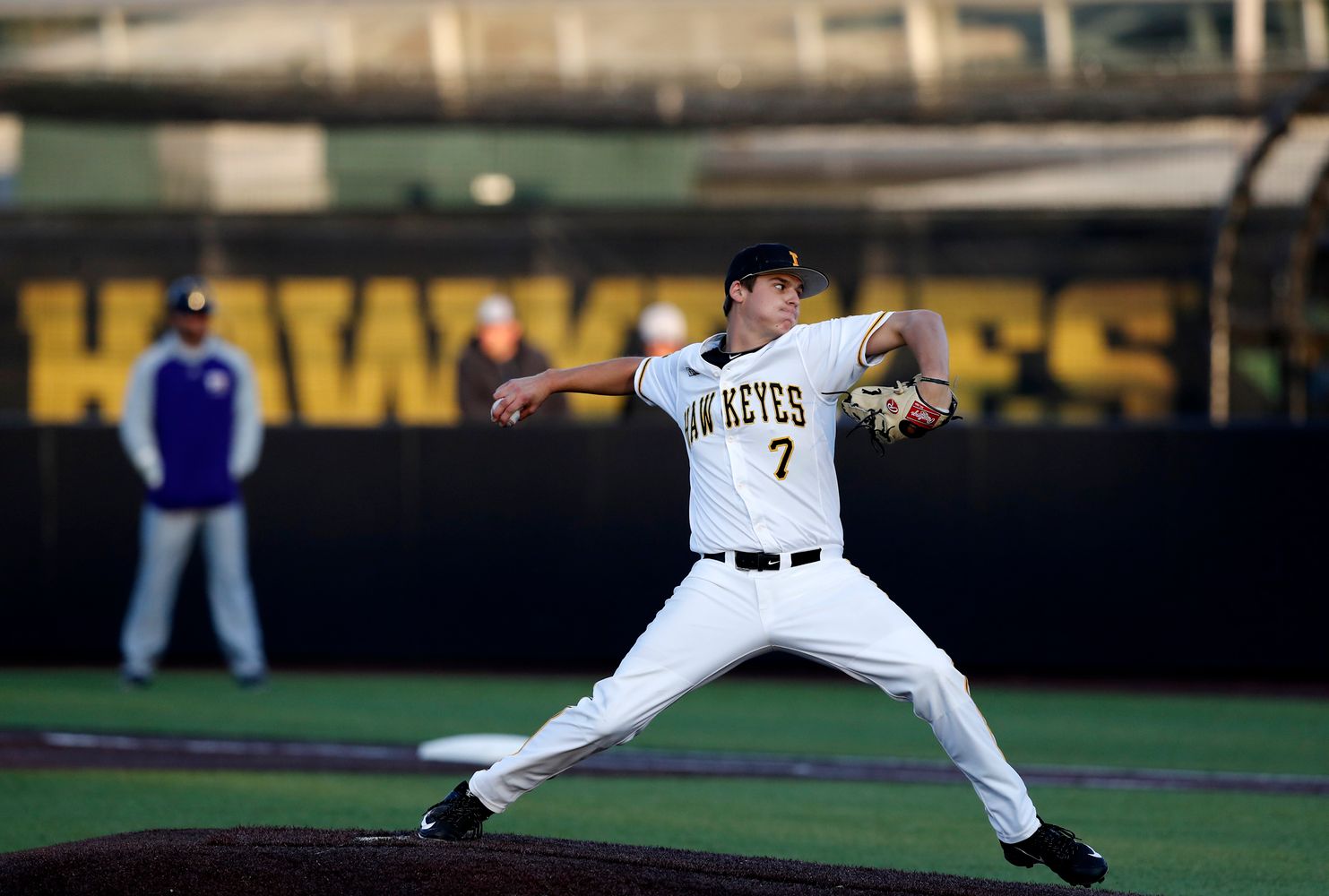