The Northwest Indiana Oilman right-hander pitched his way to the MCL honor when he allowed just four hits over six shutout innings in a July 15 start against Crestwood.  He racked up nine strikeouts without issuing a walk.

Guzek has not allowed a run in 13 innings this season and has 17 strikeouts against two walks.

The honor is the third of Guzek’s career as he earned the distinction twice during the 2019 season on June 3 and June 17. 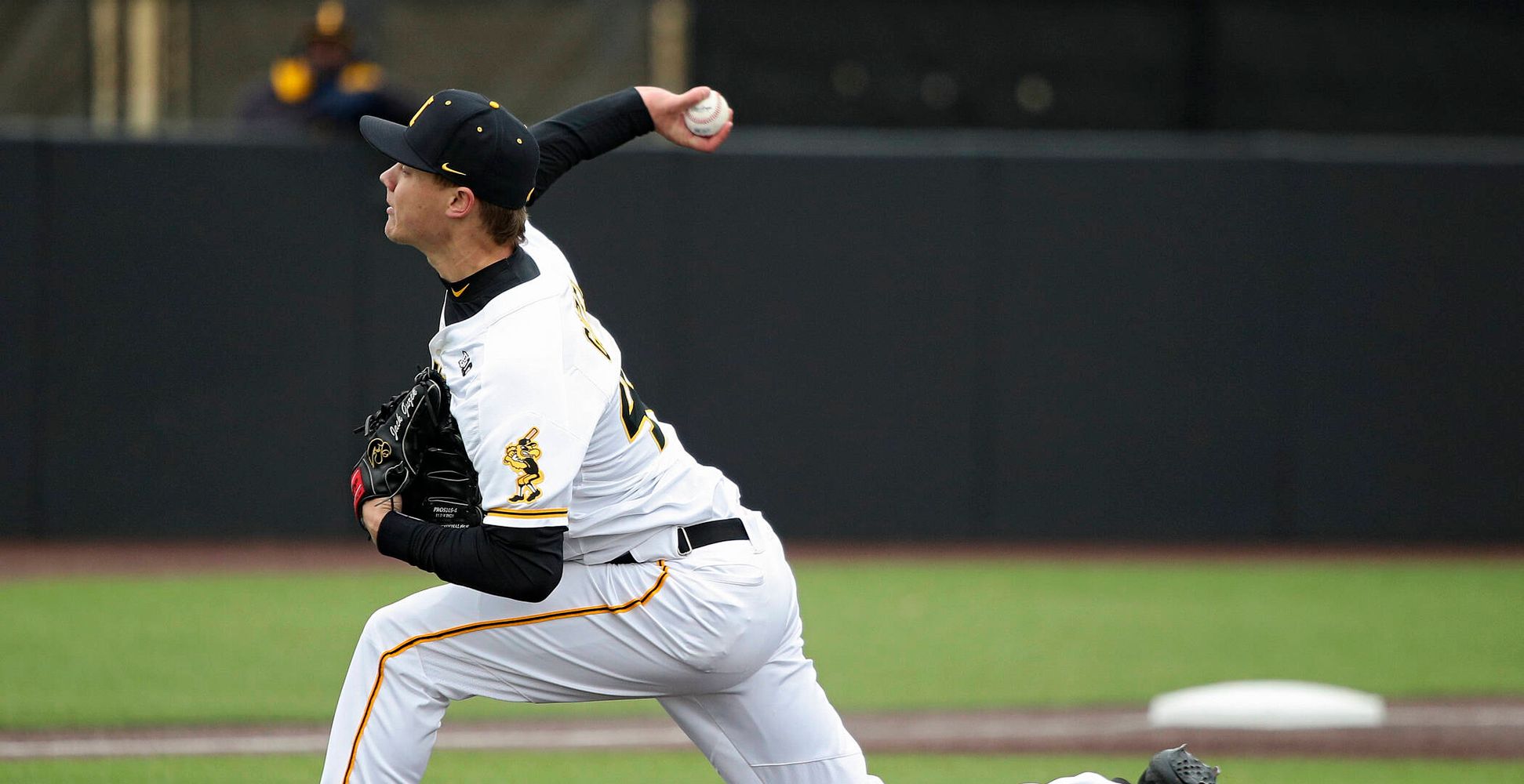