IOWA CITY, Iowa – David Pearson will join the University of Iowa baseball program as the volunteer assistant coach, it was announced Tuesday by head coach Rick Heller. Pearson will serve as the Hawkeyes’ hitting coach.

Pearson joins the program following a two-year run as an associate head coach at North Dakota State – his second stint with the Bison. He also has served as head coach at Des Moines Area Community College (DMACC) from 2016-19. 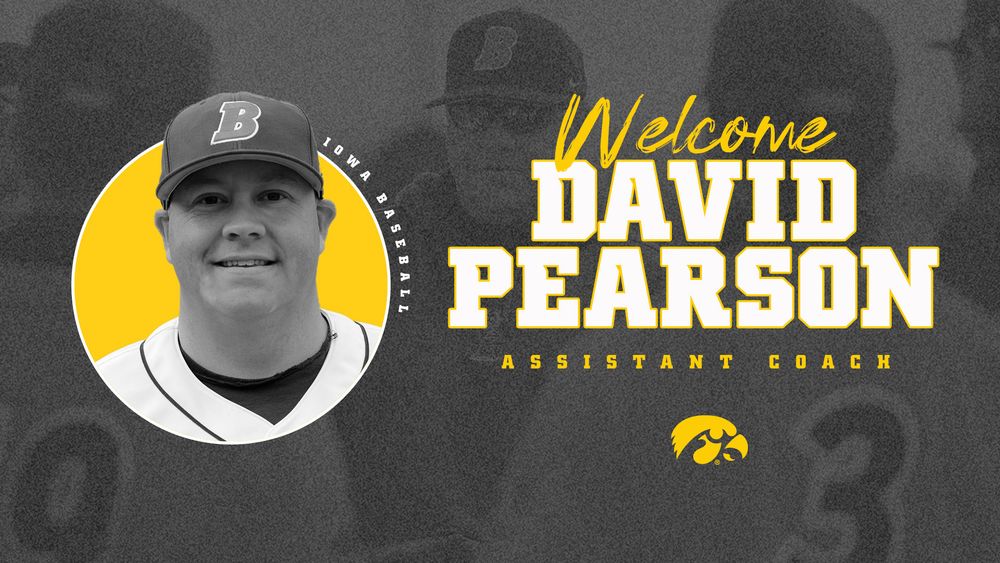