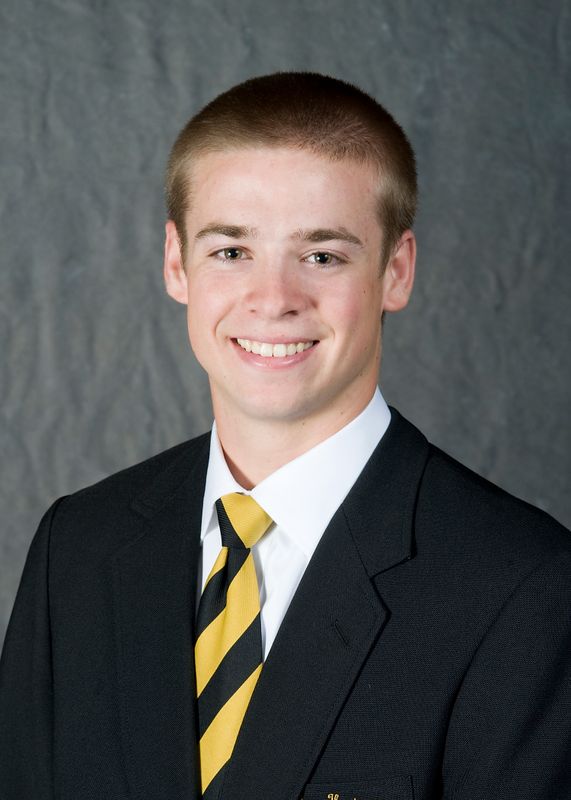 2013 — Made six relief appearances… tossed four relief innings April 27 vs. Minnesota, allowing one run on six hits… made first appearance in over a month April 24 against Northern Illinois, picking up his first win… allowed one run on two hits in one inning of work… threw two innings at UALR on March 2, allowing one earned run and striking out two… made season debut Feb. 17 against Austin Peay.

2012 — Appeared in 12 games, making eight midweek starts on the mound… registered an ERA of 5.46 and a record of 2-2 in 31.1 innings pitched… struck out 24 batters and allowed 17 walks… opposing batters hit .268 off the lefty… did not allow a run or a hit in two relief outings against league foes… the eight starts ranked fourth-most on the team and the innings pitched ranked fifth-most… saw first career action on Feb. 25 against George Mason… earned first career victory on March 21 against Grand View, allowing one run in five innings while striking out five… struck out a season-best six batters against Western Illinois on April 10.