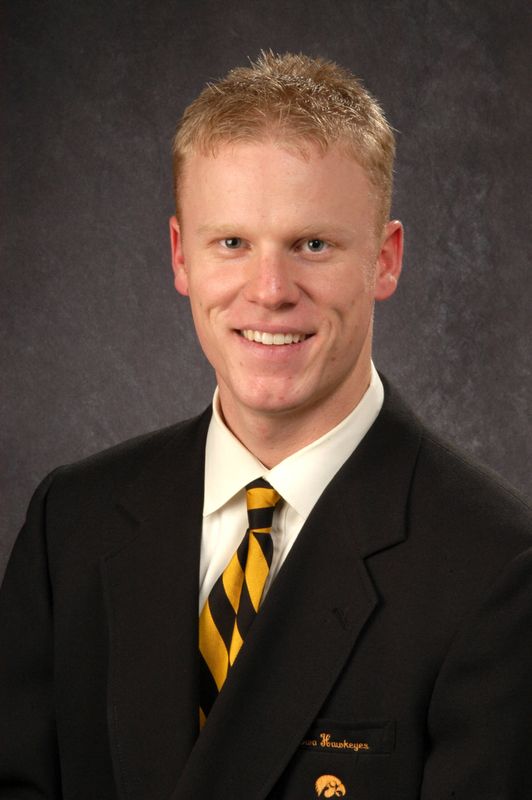 Hawk Item – Drafted in 25th round of MLB Draft by Cleveland.

High School – drafted in 43rd round of Major League Baseball Draft by the Philadelphia Phillies… Colorado High School Player of the Year as a senior… hit .550 with two home runs and 41 RBI during senior campaign…three-time first team all-conference… conference most valuable defensive player as a shortstop during senior season… led team with a .528 batting average as a sophomore… batted .520 with three home runs as a junior… holds school record for most at-bats and RBI in a single season.