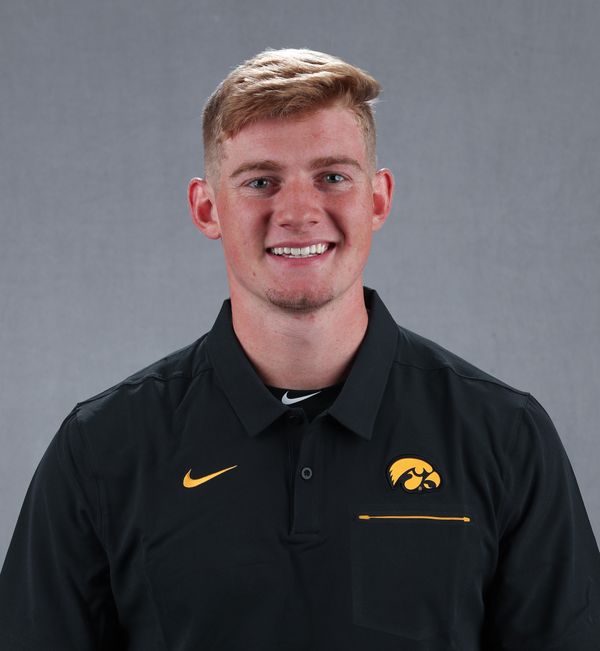 High School — Ranked as the No. 317-best prospect nationally by Perfect Game… rated as the No. 12 prospect in Illinois by Perfect Game and the No. 4 shortstop… rated as the 19th-best player in Illinois by Prep Baseball Report and the No. 6 shortstop… 2019 Dukane Conference Player of the Year after hitting .451 with 11 doubles, seven triples, and seven home runs… also had 42 runs, 29 RBIs, and 19 steals… 2019 all-state, all-region, and all-conference shortstop… 2019 Prep Baseball Report All-State selection… high school coach was Dan Schoessling… played under Rob Rooney for Longshots.