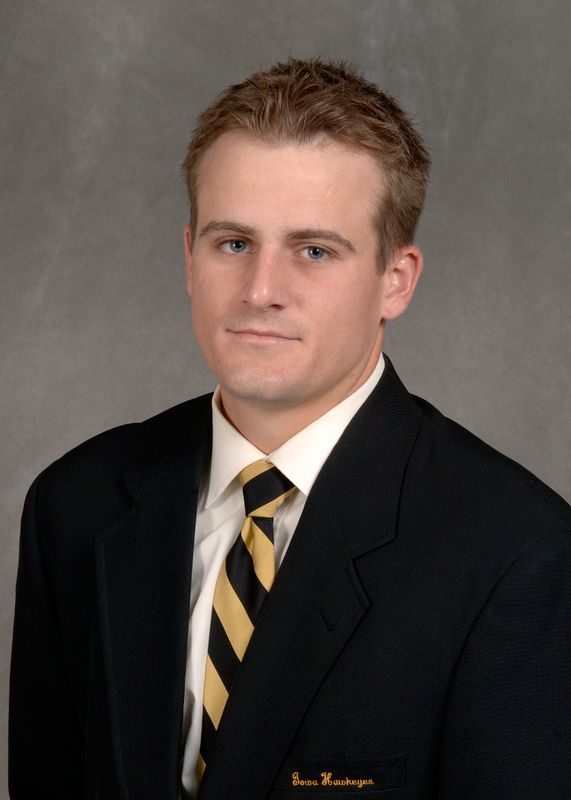 2006 – Played in 34 games for Iowa, starting 32… tied for team lead with two home runs, both coming during conference play… played 28 games at catcher and four as designated hitter… went 1-for-4 with four runs scored against Nebraska.

2005 – One of two Hawkeyes to pitch and play the field… second on the team with a .375 batting average… hit first-career home run at Purdue (May 14)… made four appearances on the mound, striking out five in seven innings.