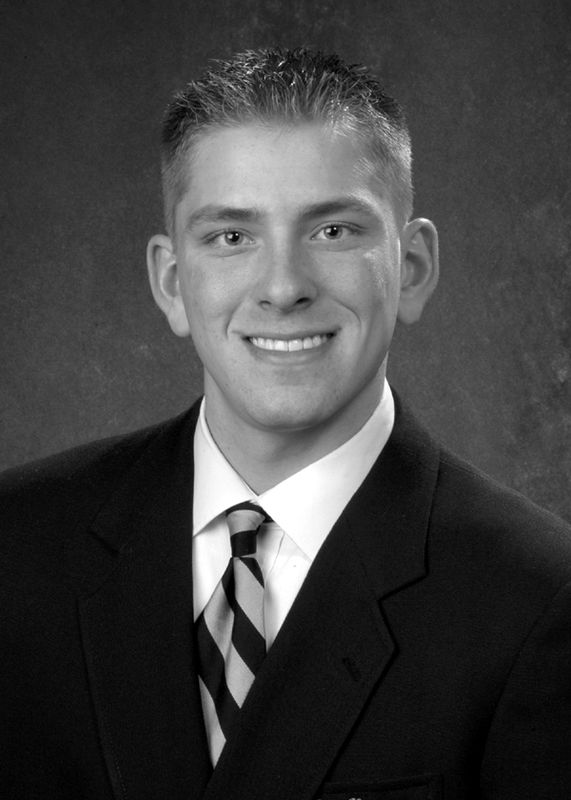 Before Iowa – Played one season at Illinois Valley Community College… posted a 7-1 record and helped team to a top-10 national ranking in 2004.

High School – Two-time all-area pick… team captain and MVP as a senior… all-conference as a junior… led his team to their first DuPage Conference Championship in 2002.