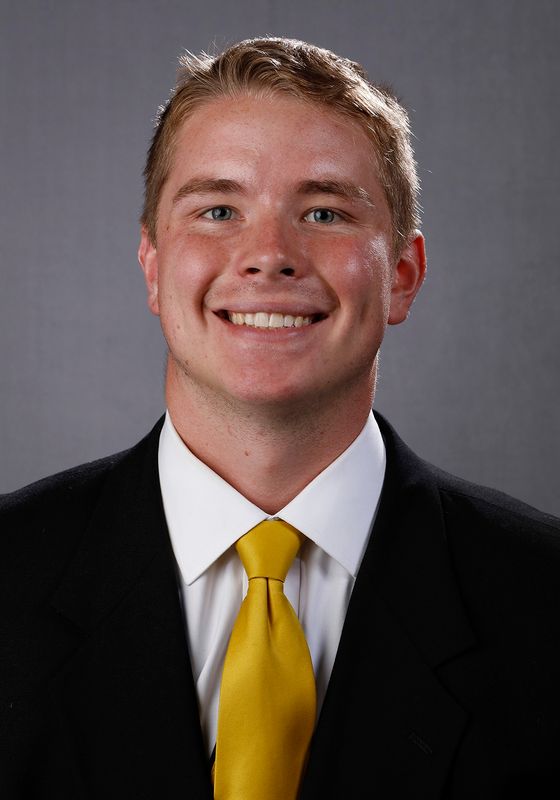 2017 — Did not see any game action… named to Dean’s List during fall and spring semesters.

High School — Ranked as a top-500 player nationally by Perfect Game… ranked as one of the top prospects in the nation by “The Scouting News” and as a five-star recruit and one of the top pitchers in Iowa by Iowa Preps… 2015 Underclass High Honorable Mention by Perfect Game… all-conference, all-district, all-metro, and team’s Most Valuable Pitcher in 2013, where he led Class 4A in wins as a freshman, going 11-3 with a 3.33 ERA with 56 strikeouts in 72 innings… recorded a win against defending state champion Ankeny in 2013 4A State Tournament — Clinton’s first postseason win since 1970… began high school career as an eighth grader, going 2-1 with 22 strikeouts in 26 1/3 innings… started a sub-state game as an eighth grader… three-year team captain in baseball… Conference All-Star Game player as a senior… holds school records in single-season innings pitched and wins… four-yera varsity letterwinner in basketball, where he was an all-conference/all-district performer… recipient of the 2014 Dan Roushar Award for Leadership (basketball), four-year Future Business Leaders of America member… member of the National Honor Society… Class Salutiorian… member of 3.0 Club from 2012-16… high school coach was Kevin Cunningham.