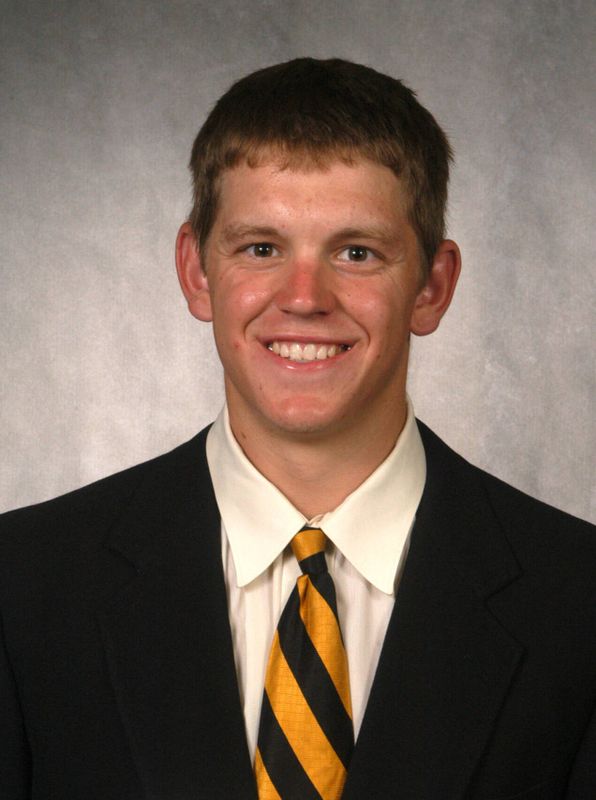 2006 – Made seven starts… earned a no-decision in all but one game, which was a loss to Illinois State (Mar. 29)… started the Hawkeyes’ exhibition game against the AAA Iowa Cubs… struck out a season-high five against North Dakota State (Apr. 19)… gave up just one run off two hits in four innings of work against Dayton (Feb. 26).