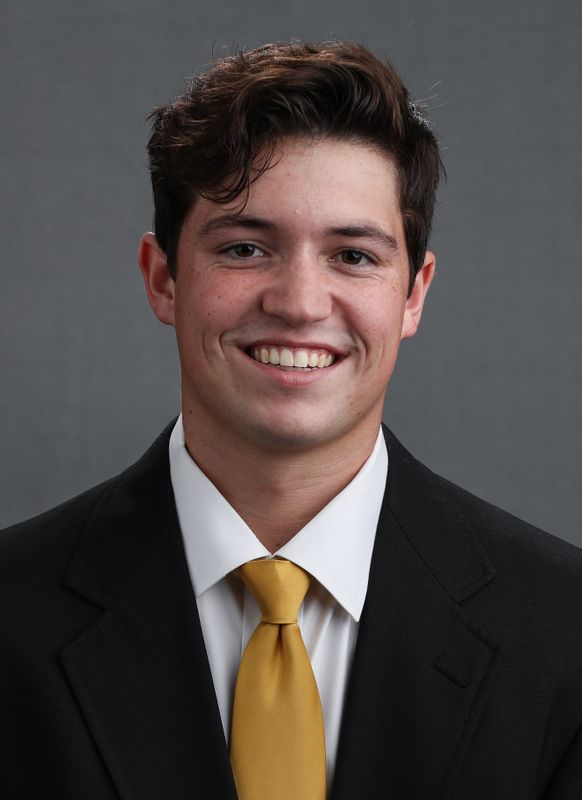 2020 — Season canceled by Big Ten Conference and NCAA on March 12 due to concerns of coronavirus (COVID-19)… redshirted after recovering from Tommy John surgery… did not see any game action.