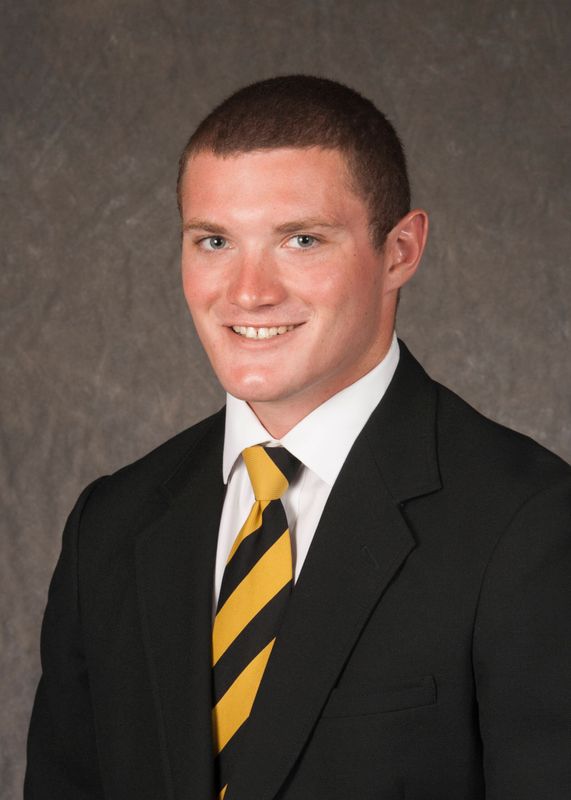 At Black Hawk College (2012 & 2013) — First team all-region and two-time all-conference selection… team captain as sophomore… was the Arrowhead Conference MVP and a first team all-region honoree as a freshman after posting an 8-1 record with a 2.40 ERA… led the Braves to their 22nd conference championship, as the team finished with a 45-10 record, which included a regional appearance… went 5-1 as a sophomore.

High School — Two-time first team all-conference, three-time first team all-metro and all-area team honoree… posted an 8-2 record with a 1.89 ERA as a junior before finishing with a 7-2 record and a 1.98 ERA as a senior… team MVP as a junior and senior… team captain as a senior… led his summer team — Rock Island American Legion — to a state championship in 2011… also was a two-time all-conference linebacker… high school coach was Scott Harding.