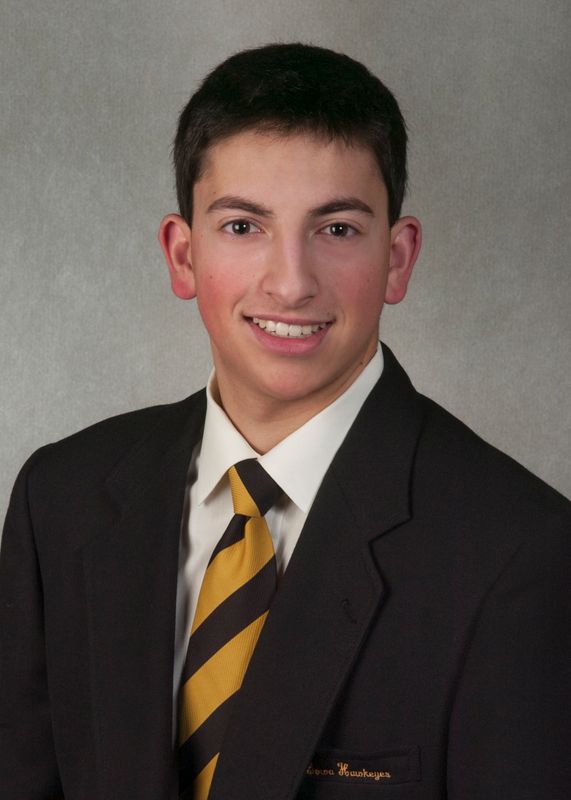 2015 — Went 2-1 with a 4.96 ERA in 12 appearances with nine strikeouts in 16 1/3 innings… tossed three shutout innings, scattering one hit and fanning two vs. Sacramento State (4/28)… threw three scoreless, hitless innings to register second win against Cornell College (4/15)… earned his first win of the season, throwing 2 1/3 innings of two-hit, one run ball against Grand View (3/31).

High School — All-conference, all-area, All-Lake County second team and all-state honorable mention honoree as a senior after posting an 11-1 record with a 1.17 ERA and 83 strikeouts… pitched and won the regional championship, collecting win No. 33 — the most in Mundelein High School history… posted a 2-2 career record as a prep… went 5-0 as a freshman, 4-0 with a 2.17 ERA with 29 strikeouts in 29 innings as a sophomore and 2-1 with a 2.21 ERA with 15 strikeouts in 12.2 innings as a junior… led team to the 2012 North Suburban Lakes Division title, the North Suburban Conference championship and the Class 4A regional title… tossed a no-hitter as a freshman, pitching for the sophomore team against Vernon Hills… is second in school history with a 1.33 career ERA… also has the third most wins in a single season (11)… two-year all-academic team honoree… played summer ball for the Kenosha Indians… high schoo coach was Todd Parola.