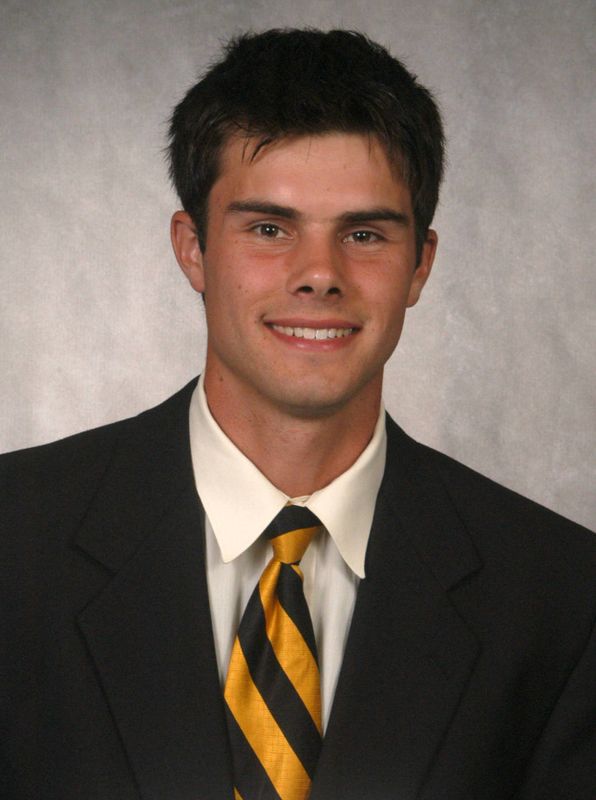 2005 – Missed first half of the season rehabbing an elbow injury… returned to the starting rotation after a year and a half off against North Dakota State and allowed one hit in three innings, picking up the win… 1-0 in Big Ten play with a 5.68 ERA… Iowa’s only lefthanded starter… held righthanded batters to a .218 average… started game one of the Big Ten Tournament.

2004 – Took a medical redshirt after suffering an elbow injury.

2003 – only Hawkeye to pitch and play the field… started two-of-14 games in the field, batting one-for-14 with two RBI… appeared in eight games including six starts on the mound… allowed one hit in five innings while earning the win vs. Long Island (3/17)… struck out three and allowed four hits in five innings, earning the win in Iowa’s 11-4 win over Illinois State.

2002 – started three games in four appearances… recorded his first collegiate win vs. Western Illinois… pitched five innings and allowed only one earned run in the 14-1 victory… only Hawkeye to pitch and play the field.