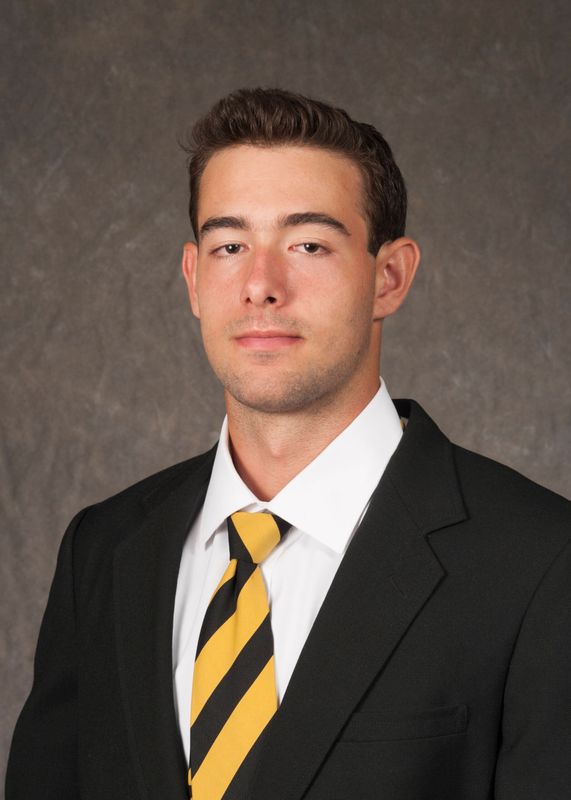 High School — Was an all-conference selection as a senior at Palatine High School… team finished second in the conference in 2011.