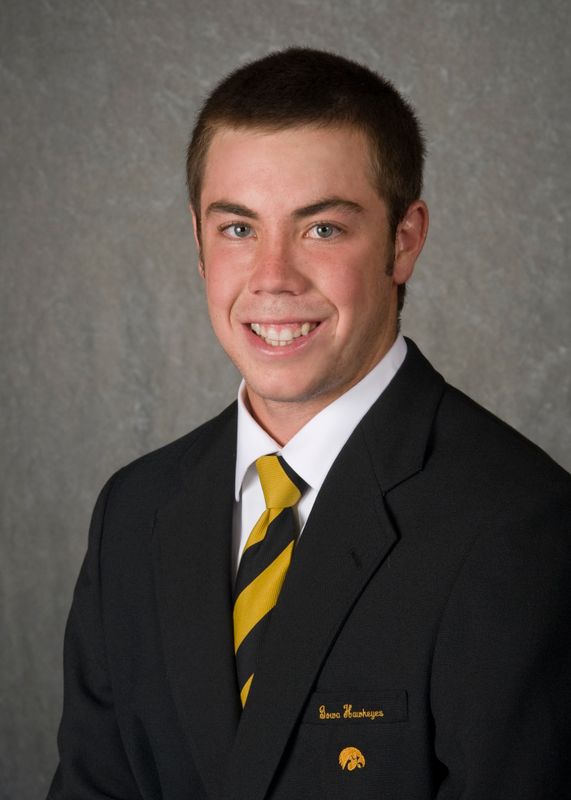 High School — Played in the Senior Iowa-Illinois All-Star game as a senior… led prep team to a runner-up finish in 2012… competed in basketball, baseball and football all four years… led football team to a second place finish in 2011 and to conference titles in 2011 and 2012… was a two-time regional champion in basketball… played for the Rock Island Legion Post 200 summer ball team… academic all-conference selection in all three sports and was on the honor roll all four years… high school coach was Scott Harding.

Personal — Born May 21, 1994… son of John and Jane Barrett… has two brothers, Ben and Andrew… father was a collegiate golfer at the University of Iowa from 1974-79 and was team captain… majoring in leisure studies.