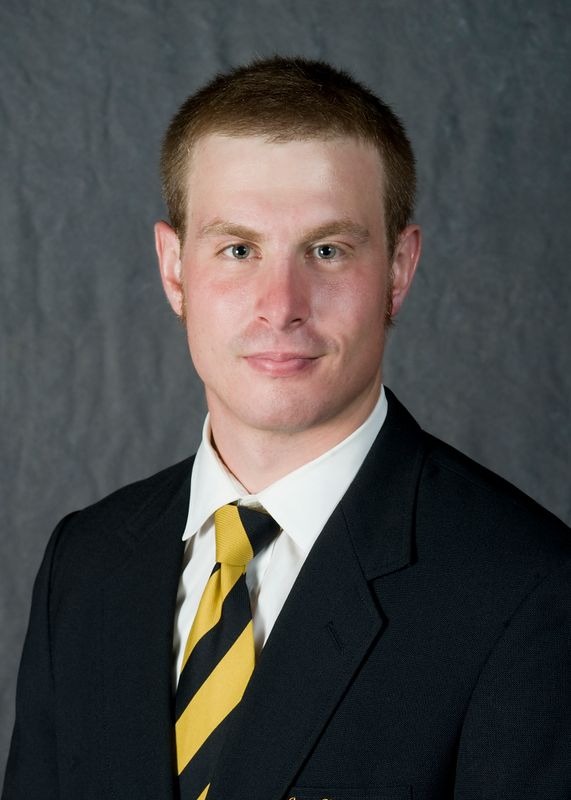 Hawk Item — Played in the Prospect League with the Hannibal Cavemen (2010).

2010 — Appeared in three games, all in relief… pitched three innings… first career appearance was at No.25 Kansas (Mar. 7) when the lefty went a career-long two innings allowing no runs or hits.

High School — Named team MVP and team captain as a senior… an all-conference selection and an all-area honorable mention his senior season… finished his career at Chesterton High School with a 16-5 record and 121 strikeouts… posted an 8-2 record with 61 strikeouts and a 3.23 ERA his senior campaign… played on the Cangelosi baseball team and finished second in WWBA fall national championships… also lettered in soccer.