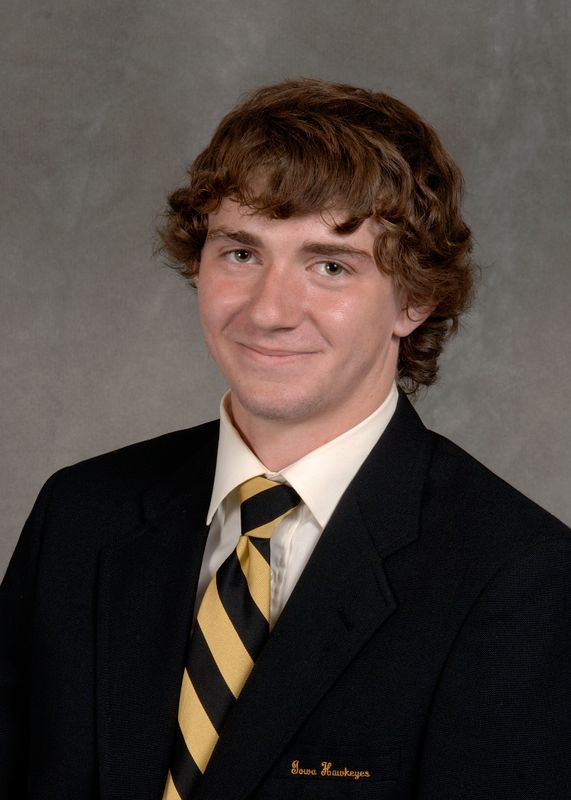 2011 Honors – Academic All-Big Ten honors… named to NCBWA Stopper of the Year Award Watch List. 2011 — Appeared in 15 games, all of which were in relief… recorded one save and finished with 2-0 record… posted an ERA of 3.77, allowing six earned runs in 14.1 innings pitched… his 3.77 ERA ranked third on the team… did not allow an earned run in 11 of 15 appearances… allowed only one hit and no runs in three conference appearances… batters hit only .190 with two outs against the righty.

2010 – Appeared in 21 games all of which were in relief… finished out 20 games… set a school single-season record in saves (13)… came out of the ninth with a win in every save opportunity he was given… finished with a perfect 2-0 record… posted the third-lowest ERA (5.75) on the team… in Big Ten play, the closer had eight appearances with six saves… compiled 10 strikeouts in eight and two-third innings of conference play… academic all-Big Ten selection.

2009 – Played in 15 games of relief… finished with team-best 3.38 ERA… pitched eight consecutive games without giving up a run… opposing batters hit only .222 against him… finished a team-second-best seven games… pitched in fourth-best 15 games of relief… allowed team-low seven runs… allowed team-low four walks… allowed only one double… right-handed hitters only hit .167 against him… appeared in five games in the Big Ten with a 1.69 ERA… named academic all-Big Ten.

2008 — Appeared in four games of relief… finished with a 9.00 ERA… allowed the least amount of earned runs of any Hawkeye, only allowing four… only walked two… allowed no triples… batters only hit .200 when the bases were empty… allowed no extra base hits or walks to the lead off an inning.