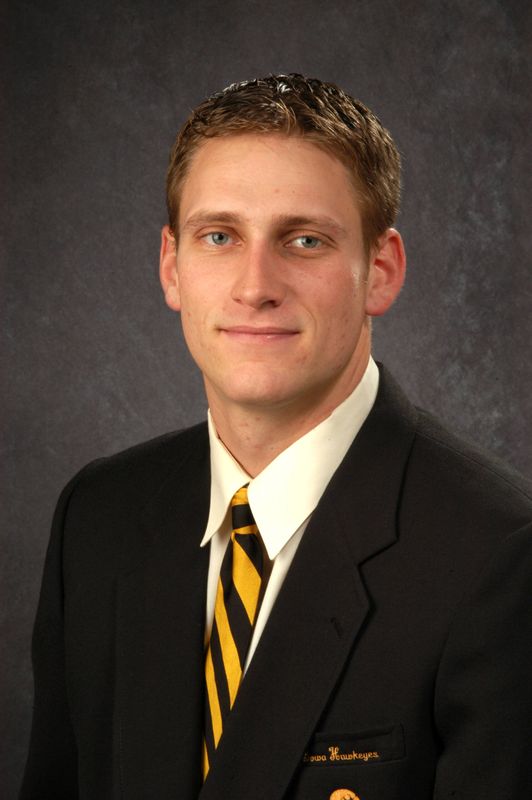 2004 – Big Ten Player of the Week (3/2) after hitting .700 (7 of 10) with seven RBIs in a three-game series wtih Centenary… only Hawkeye to pitch and play the field for the Hawkeyes… played in 19 games, starting 15 at third base or designated hitter… made five appearances on the mound for Iowa, logging eight innings pitched… hit .333 as a pinch hitter.

College – Attended Iowa Western Community College for two seasons… redshirted as a freshman… hit .375 with 20 doubles and nine homeruns… started all 56 games for the Rievers at 3B.

High School – Second team all-state as a senior after hitting .456 with 7 HR and compiling a 8-1 record with a 2.03 ERA… played on the Nebraska Select Team and the Nebraska All-Star Game following his senior season… all-state honorable mention as a junior… third in the all-time homerun record at Papillion La Vista High School… member of the team with the second longest winning streak in school history after leading the team to a 20-0 record.