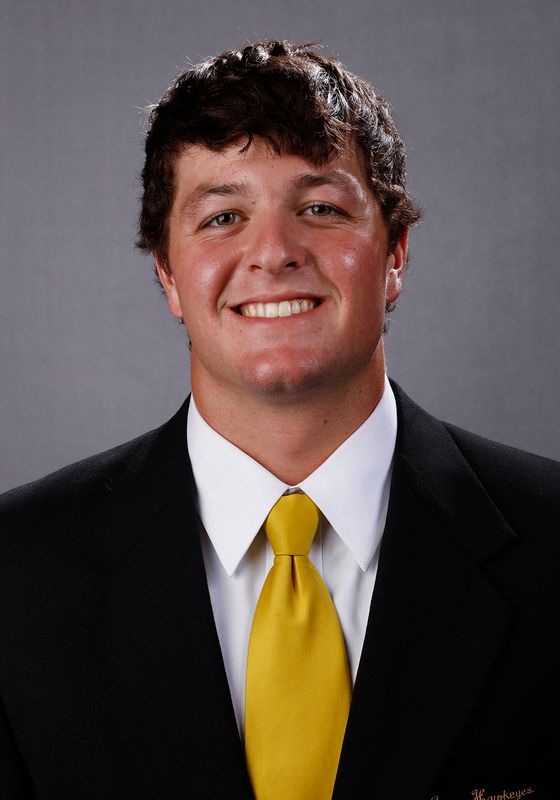 2018 — Went 0-0 with a 7.00 ERA in seven appearances with one start… had nine strikeouts to seven walks over nine innings… made his first career start at Western Illinois (5/15)… allowed one run on two hits and fanned a pair in two innings… made his Iowa debut against Cornell College (2/27), striking out one in a perfect inning of relief.

at World University Games (2017) — Made two appearances in relief, both coming against Japan… tossed 1 2/3 innings in the gold medal game on Aug. 29.

High School — Ranked as the No. 449-best player nationally by Perfect Game… 2015 IHSBCA first-team all-state honoree… 2015 Underclass High Honorable Mention by Perfect Game… first-team all-district, All-CIC Conference, and All-North Division in 2015… went 4-0 with a 0.42 ERA over 33 innings as a junior… had 57 strikeouts to eight walks and allowed just 20 hits… had a school-record 18 strikeouts in a single game — tied for second-most in Class 4A… second-team all-conference in 2013 and 2014… missed a majority of his senior season after undergoing Tommy John surgery…  four-year letterwinner in football, earning second-team all-conference and all-district honors in 2014 and 2015 and a CIC honorable mention distinction in 2013… also lettered in wrestling in 2012.