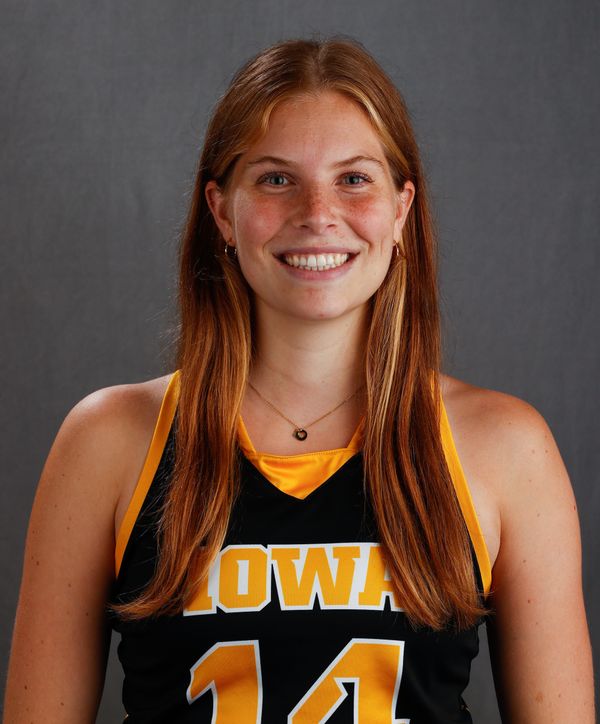 2018 Honors — Named to the Big Ten All-Tournament team. 2018 — Started all 21 games… recorded a full 70 minutes in all but four games… registered six points on four assists and one goal… made her Hawkeye debut in Iowa’s season opener against No. 14 Wake Forest… recorded her first career assist against No. 2 North Carolina (8/26)… scored her first collegiate goal against No. 25 California (9/22)… key piece of Iowa’s defense that recorded seven shutouts and averaged only 1.10 goals per game.