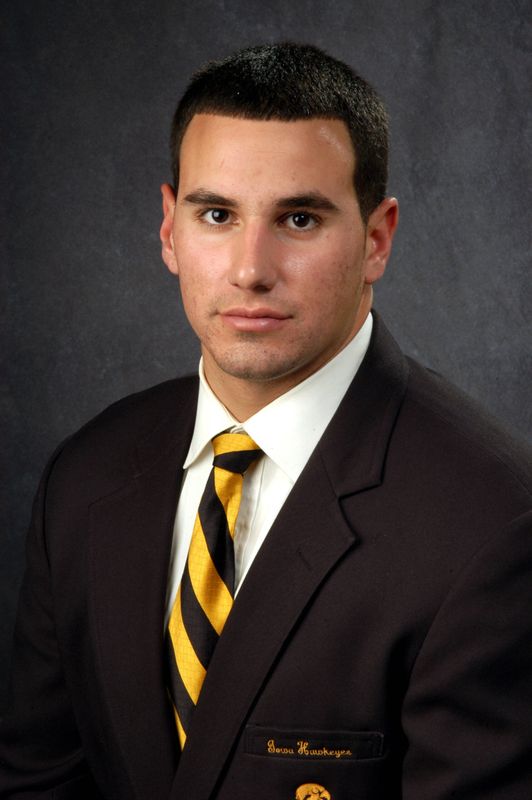 2004 – started 32-of-36 games played… played 30 games at third base, four games at first base and three as a designated hitter… went 3-for-5 with a pair of doubles and an RBI against Michigan (Apr. 9)… didn[apos]t make an error in the final 21 games of the season… went 4-of-4 with a sacrifice bunt against Minnesota (May 9)… hit .260 in Big Ten play… five of his eight RBIs came in conference games… hit .353 against lefthanded pitching… reached base 13-of-26 times he led off an inning.

High School – named team MVP while batting .382 with eight homeruns during senior season… second team all-state as a senior… holds school record for highest on base percentage (.702) in one season… holds single season record for being hit by a pitch 21 times.