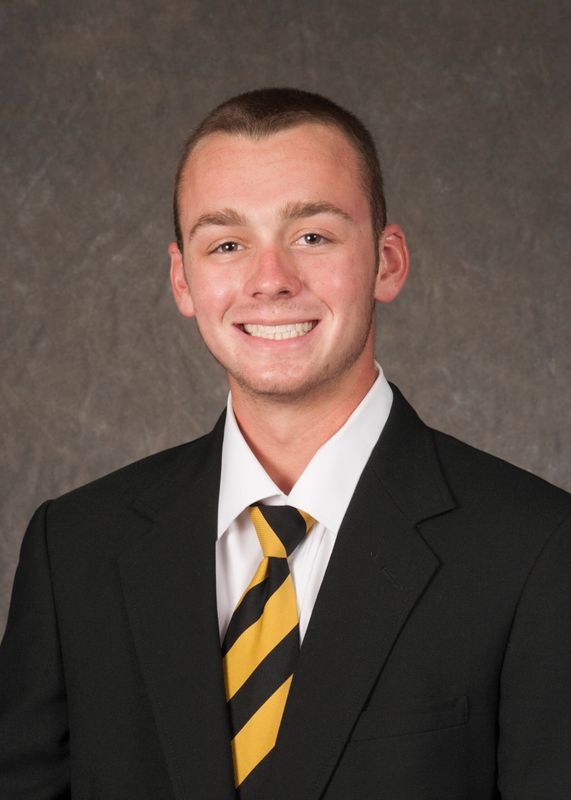 2014 — Went 1-1 with a 5.29 ERA in 10 appearances… threw 17 innings, allowing 13 runs (10 earned) on 22 hits and had six strikeouts against four walks… missed the South Dakota State series with an illness… threw a career-long 6 2/3 innings against Indiana, scattering five hits and allowing four runs… threw one scoreless inning against Bradley (4/2)… tossed two innings of one-hit relief against Bradley (3/26)… tallied the first victory of his career after throwing 1 1/3 innings in relief against Mississippi Valley State (2/21)… made his first career appearance at Austin Peay (2/16), and was tagged with a loss after allowing one unearned run on three hits with two strikeouts.

High School — All-conference selection as a senior after going 6-2 with a 1.40 ERA with 48 strikeouts… team captain as a senior… went 5-1 with a 2.80 ERA as a junior with 58 strikeouts in 48 innings of work, while also tallying two saves… selected to the 2012 Northwest Suburban All Star Showcase… posted school records in ERA and WHIP as a senior… led team to a pair of runner-up finishes in the North Suburban League… played for Top Tier in the summer of 2012, finishing 4-1 in 33 innings with four complete games… named to the green honor roll… high school coach was Paul Mazzuca.