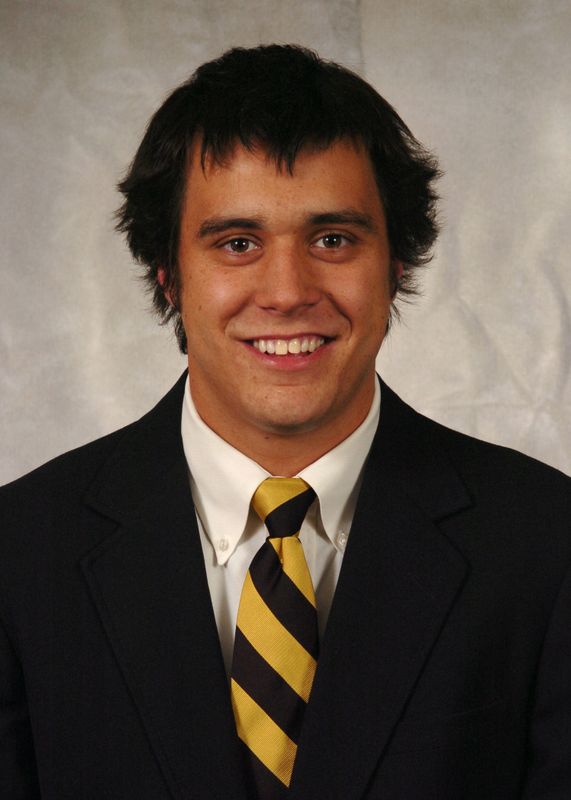 2007 – Served as Iowa’s closer and had nine saves… led the team with six wins… made 24 appearances… had a 3.71 ERA in 29 innings… factored into the decision in 18 of 24 games… led the team with a 2.7/1 strikeout-to-walk ratio… struck out a season-high five batters in three innings, earning the win against Dallas Baptist (Mar. 16)… did not allow a run in his first eight appearances… allowed a run in only five appearances… did not allow a homerun in 21 appearances… held right-handed batters to a .206 batting average… suffered an elbow injury at the Corridor Classic against Northern Iowa (May 15) and missed the rest of the season.