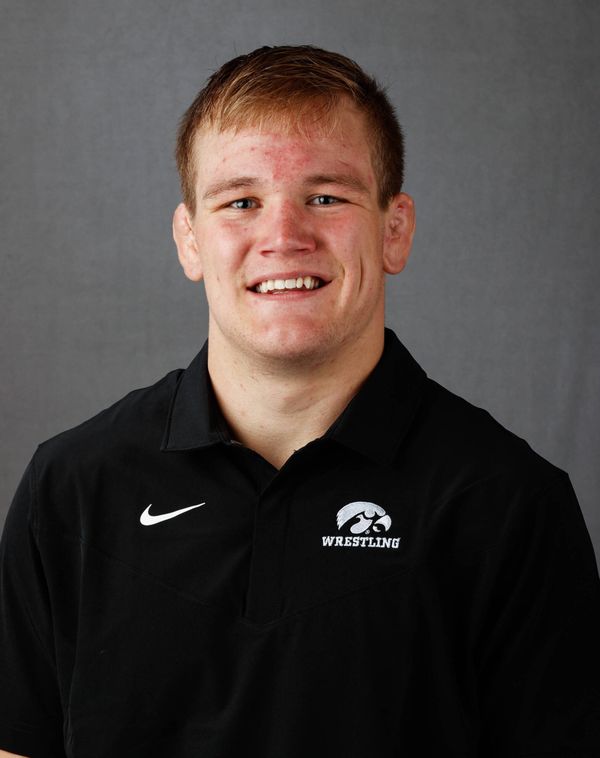 2021-22
• Posted at 5-1 overall record at 174 pounds
• Scored 17 team points in dual competition
• Recorded two major decisions and went 1-0 in overtime matches during the season
• Climbed as high as No. 14 in the national rankings
• Letterwinner

2020-21
• Posted a 8-6 overall record at 184 pounds
• Started all five conference duals, posting a 3-2 record
• Had seven wins over ranked opponents
• Placed fourth at the Big Ten Championships to earn an automatic berth to the NCAA Championships
• No.12 seed at the NCAA Championships
• Reached as high as No. 6 in the national rankings
• Named Most Improved Wrestler by coaching staff
• Letterwinner

Personal
• Born February 11, 1999
• Son of Terry and Michelle Brands
• Has one sister, Sydney
• Father Terry is Iowa’s associate head coach and a two-time NCAA champion at the University of Iowa
• Sport and recreation management major