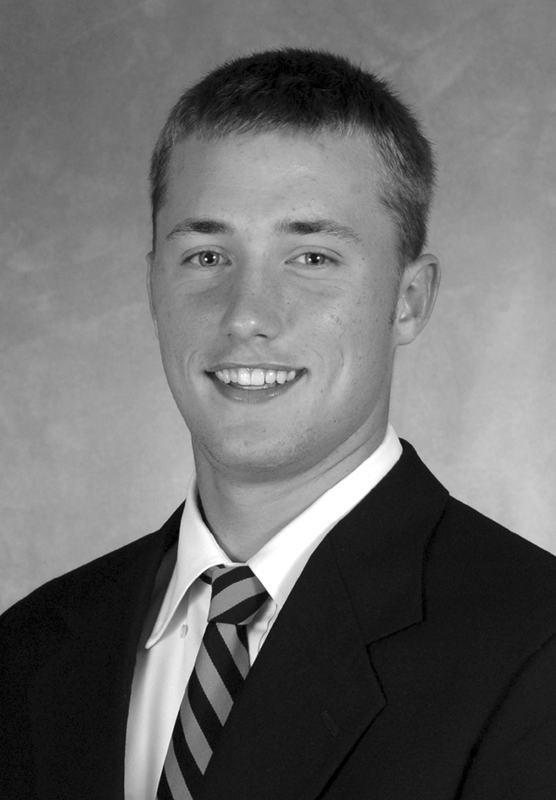 2008 – Appeared in three games… was a perfect 1-for-1 pinch hitting against Coe (Apr. 9) and against UW-Milwaukee (Apr. 22)… was 2-for-2 pinch hitting on the year with a double… both pinch hits came in the eighth inning… academic all-Big Ten selection.