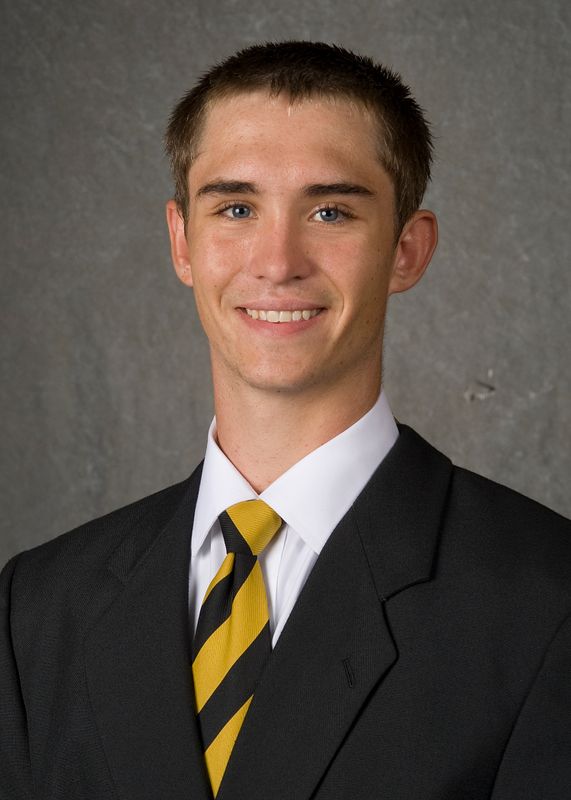 2013 — One of seven true freshman to see playing time… made one relief appearance, making his season and collegiate debut April 5 against Nebraska… threw one inning, allowing one run on two hits.