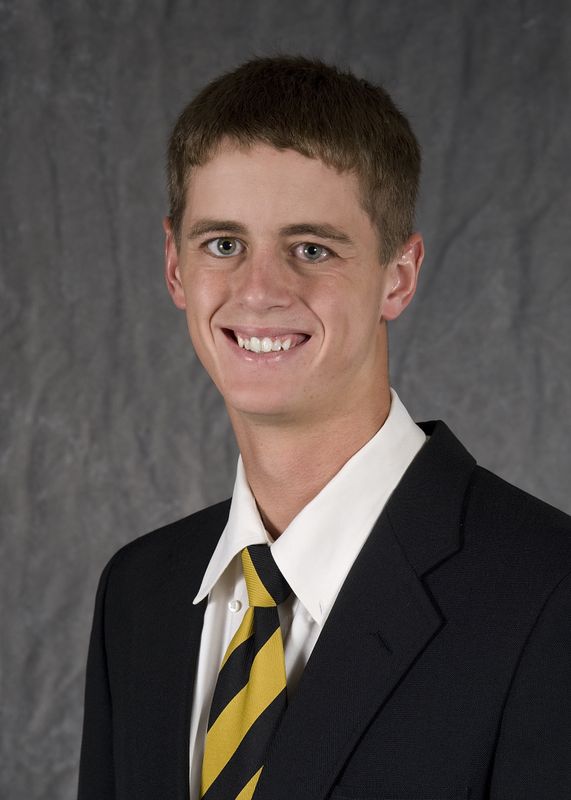 2012 Honors — Named Academic All-Big Ten. 2012 — Made seven appearances on the mound, including two starts… finished with a 0-1 record and an ERA of 8.79… compiled nine strikeouts in 14.1 innings pitched… tossed a season-high five innings on April 4 against South Dakota State.

2010 — Appeared in 16 games, all out of the bullpen… the 16 appearances ranked the most of any Iowa freshman and was fifth on the team… recorded an 8.14 ERA… opponents hit .214 with two outs… appeared in three conference contests… allowed no runs on three hits in 2.2 innings pitched, finishing with a perfect 0.00 ERA in the Big Ten… went a career-long three innings against Northern Illinois (May 21)… struck out a career-best two in one inning against Villanova (Feb. 28).

High School — A three-time all-conference, all-district and all-state selection… named team captain and MVP his senior season… posted a 10-1 record with a 1.80 ERA and 70 strikeouts his senior year… compiled a 29-11 record in his high school career on the mound… member of the 2009 Fort Dodge conference winning team… honor roll student… finished in the top 10 percent of his class… Bernie Saggau Award winner… National Honor Society member… Youth in Action.