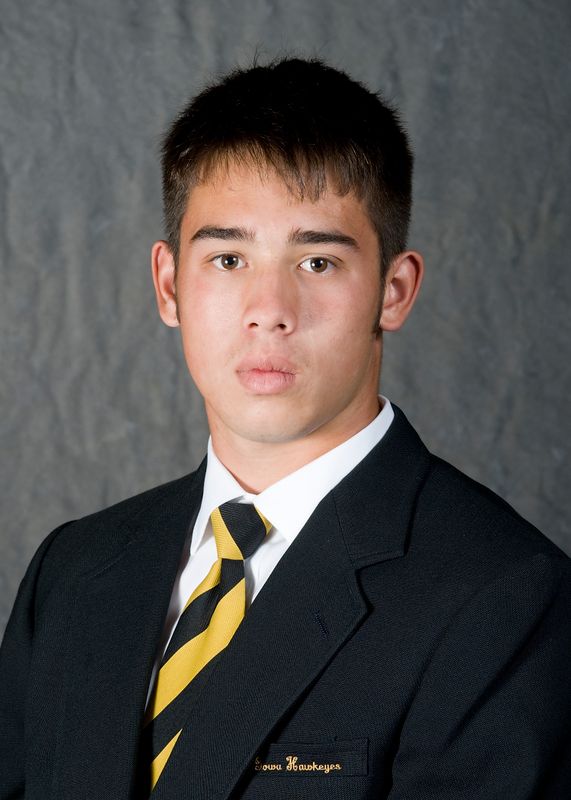 2013 — Started four games, all as the designated hitter… made three relief appearances on the mound (UALR, Indiana, Minnesota)… tossed 1 2/3 scoreless innings against UALR on March 2… played in all three games vs. Kansas State on April 12-14, including two starts at designated hitter… went 4-for-7 with three RBIs against the Wildcats, collecting a hit in each contest… registered first hit of the season in series opener, finishing the game 2-of-3 at the plate — his first multi-hit performance of the year… pinch-hit in series finale against Northwestern on March 23, going 0-for-1… started season opener at designated hitter against Austin Peay on Feb. 15.

2012 — Appeared in 29 games, while making 21 starts as designated hitter… tallied 24 hits in 97 at-bats, hitting .247… scored nine runs and registered 13 RBIs… tallied two doubles and two triples… stole one base and notched three walks… recorded five multi-hit games, including a career-best four-hit contest against Youngstown State in the Austin Peay Tournament… College Sports Madness named him its Big Ten Baseball Player of the Week on March 6 for his efforts in the Austin Peay Tournament (March 2-4)… went 7-for-17 with two runs, two triples, a double, six RBIs and 12 total bases in the tournament… earned the win on the mound for Iowa on March 4 against Youngstown State… opened the game as the Hawkeyes’ designated hitter before moving to the mound in the 10th inning… pitched two-thirds of an inning and allowed no hits in the win, while striking out two en route to his first career victory… named to the Riverview Inn Classic All-Tournament team for his efforts in the three games at Austin Peay… notched three multiple-RBI games… enjoyed a season-high 10-game hitting streak and a reached-base streak of 12 games… notched seven two-out RBIs… had seven at-bats in win over Youngstown State, equaling a school single-game record… made five total appearances on the mound, compiling an ERA of 0.00 with four strikeouts… saw first career game action on Feb. 18 against Notre Dame… tallied first career hit and multiple-hit contest against George Mason on Feb. 25.