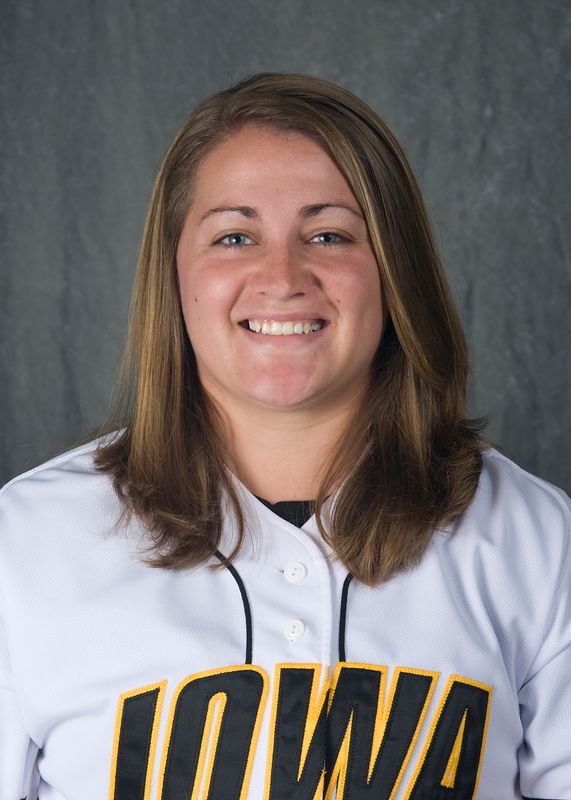 2013 as a Senior… Academic All-Big Ten honoree… competed in 21 games, with two starts at designated player.

2011 as a Sophomore… Academic All-Big Ten selection… played in seven games with six starts, including four games as the designated player and two games in right field… batted .083, finishing with one hit and one run scored… tallied her first career hit in the season opener against Lipscomb (2/11).

2010 as a Freshman… Appeared in 34 games with three starts, including two as the designated player and one at second base… scored 17 runs and stole six bases… scored first career run against Rutgers (2/19)… first collegiate start and at-bat came against Northern Iowa (4/28).