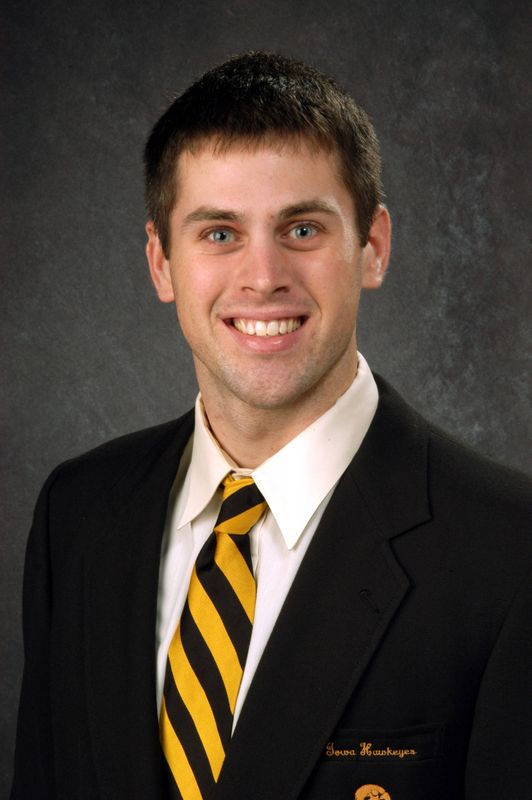 2005 – made 15 appearances, 14 of which were in relief… struck out 18 and walked just eight in 26 innings pitched… earned the win against Toledo (Mar. 12), striking out one in one inning pitched… started lone game against Northern Iowa, throwing three and 1/3 innings for a no decision… saw action in five Big Ten games.