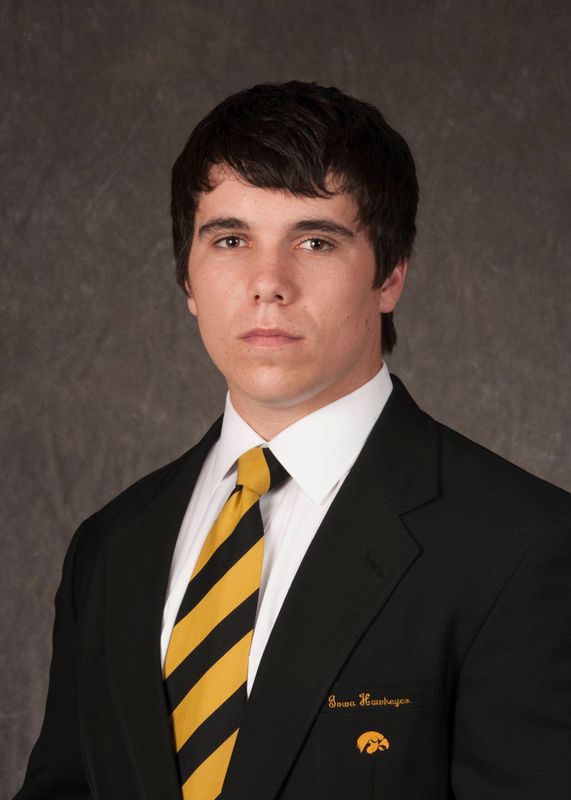 2014 — Did not play after sitting out due to NCAA transfer regulations.